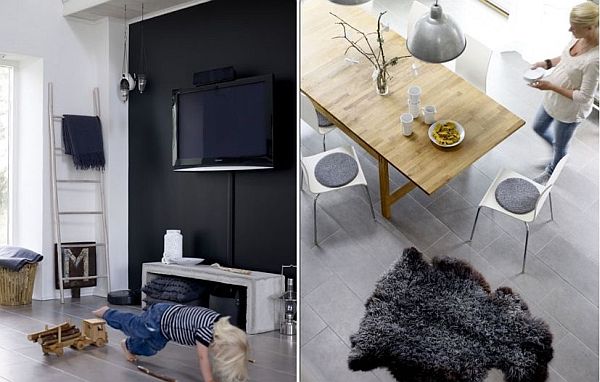 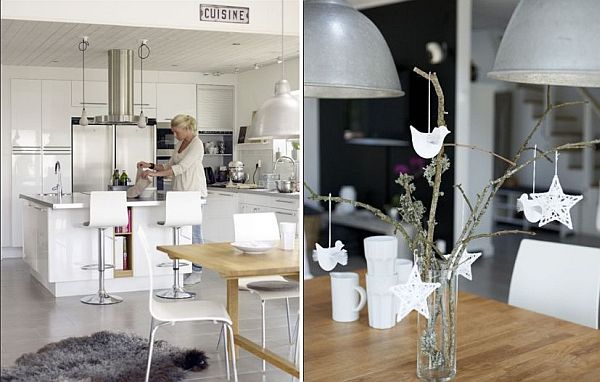 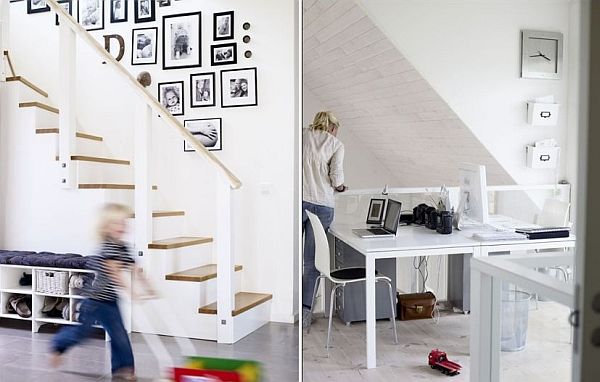 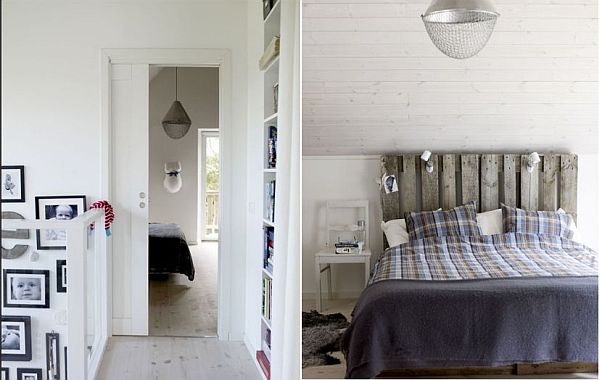 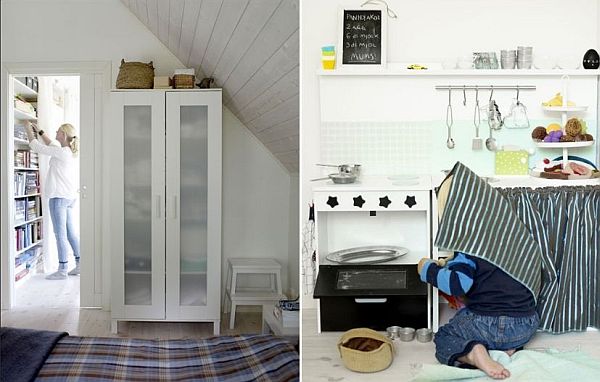 This is the home of Caroline and Mikael who live here with their son Elton. The young couple decided, after spending enough time thinking about it, that it would be best for them to move from the city to the countryside. As a result, they moved in Gotland, Sweden where they built their new home from scratch.

It was an ambitious decision but also a very clever one. Building your home from scratch is very difficult and requires a lot of time and money. However, when it’s finished it’s going to be exactly the way you like it. It’s how it was in the case of Caroline and Mikael. They designed this modern house and they made it feel like home. It was a big change moving from the city to the countryside, especially for fresh college graduates. However, it was what they wanted.

Caroline and Mikael managed to create this stunning home and the best thing is that they designed it entirely by themselves. Now they love it even more. It perfectly fits their needs and preferences. Neither of them was an architect nor they had any knowledge in interior design. However, they somehow managed to create this amazing home. They studied house plans in magazines and books and then they decided on a warm and cozy interior. The results were more than satisfying.{found on ikeafamilylive}.