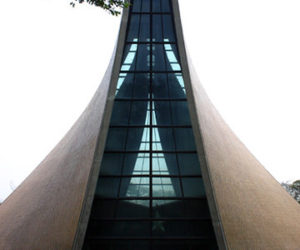 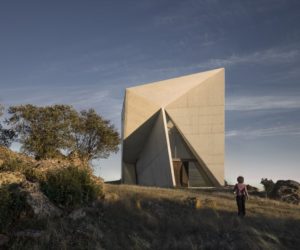 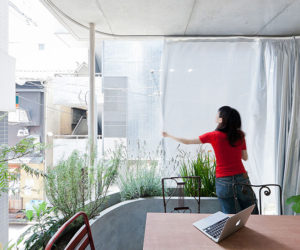 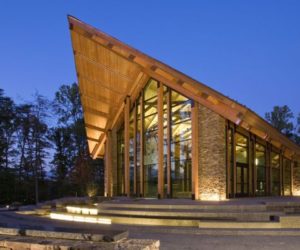 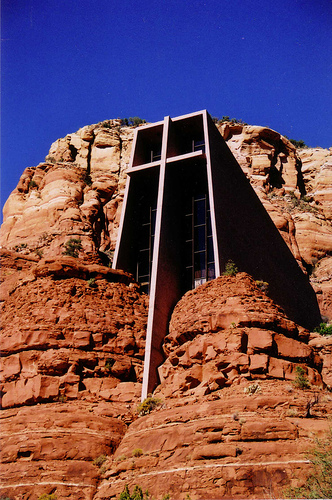 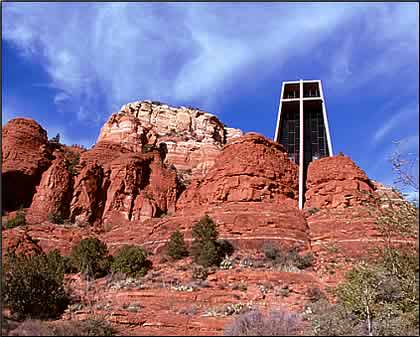 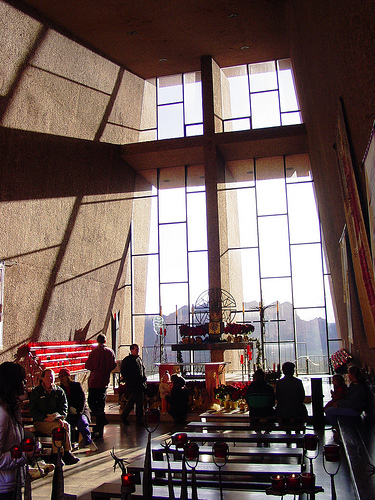 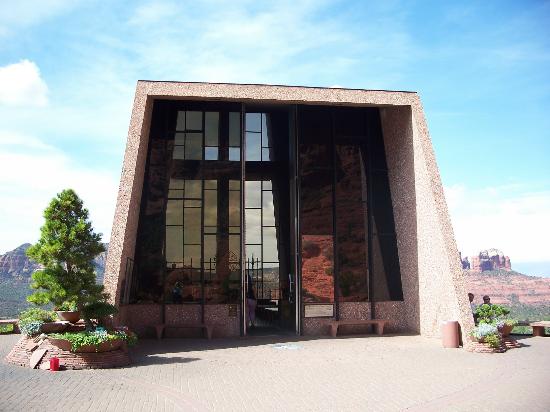 If you ever go in the desert and you are surrounded by red rocks and miles of wilderness, the last thing you expect to see is a chapel. And not any kind of chapel but a great accomplishment of modern architecture that is placed on top of a rock, looking as if it emerged from it and half buried in it at the same time. It’s simply amazing and leaves you speechless.

This simple, yet very beautiful building is called the Chapel of the Holy Cross and it is located in Sedona, Arizona. It is a Roman Catholic church and it was designed by Marguerite Brunswig Staude, formerly a student of the famous Frank Lloyd Wright. The designer wanted to build such an unusual chapel in Europe first, but she could not find the proper place for it, so she returned to the US and found the right spot back in the 1930s.

The Chapel was completed in April 1956 and has been a landmark of the place ever since. Even if it was built over half a century ago, it is still surprisingly modern and contemporary, as it is very simple in style , with very clear edges and regular shape, having the rock itself as foundation, with very little adornments both on the inside and on the outside, a miracle in itself.