There are several different types of hotels to choose from when you’re traveling, going on a vacation, going on business, etc. Boutique hotels are a special type and they are usually very appreciated. But what exactly is a boutique hotel? Let’s start with a definition. A boutique hotel can be described as a hotel with luxury facilities, full service accommodations and intimate settings. It is generally non-chain affiliated and may also be referred to as a lifestyle or design hotel.

Certain boutique hotels have themed designs which match the goal of offering personalized service and creating an intimate and familiar atmosphere. Boutique hotels are wonderful destinations for family vacations or honeymoons but they can also be perfect for business purposes.

The rooms of a boutique hotel may offer very different designs and amenities. Some offer the latest in technology while other focus on creating a calm and soothing atmosphere. Some rooms may also offer telephone, Wi-Fi, air-conditioning and cable TV but usually it’s not the case.

At first, boutique hotels were small properties operated by individuals or small companies. However, the increasing success and popularity of boutique hotels has led to an expansion as multi-national hotel companies also got involved in the business and have created their own brands. This also led to a change of perspective on boutique hotels which are no longer regarded as modest destinations but rather as luxury hotel with a higher level of privacy.

Even though boutique hotels have originated in North America, they quickly spread throughout the world and can now be found in European countries and East Asian countries as well. They also became a popular concept in cities such as Bangkok, Singapore, Malaysia, Hong Kong and Taiwan.

There are two main types of boutique hotels to choose from: those in city destinations and those in resort destinations. The first type is found in major cities that we’ve already mentioned while the second one is generally located in hidden area such as islands or mountains, where the level of privacy in very high. 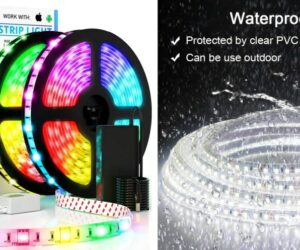 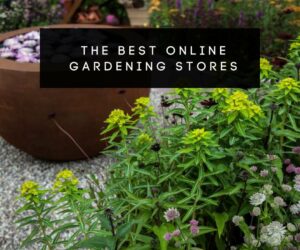 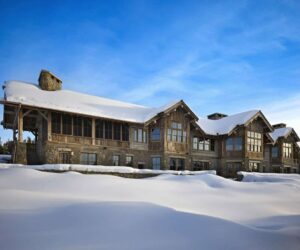 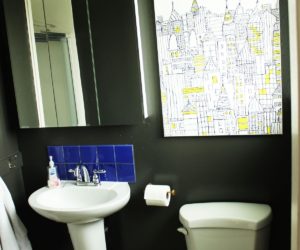