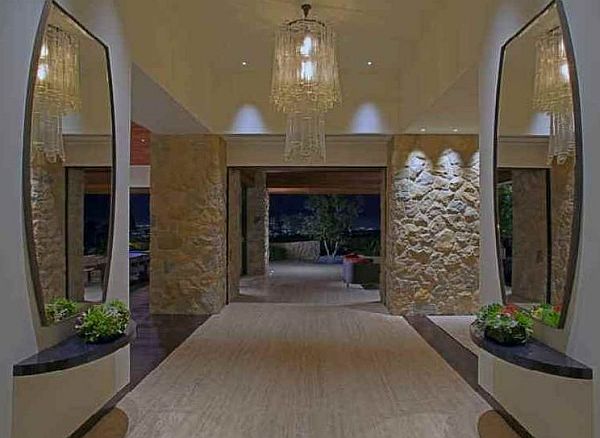 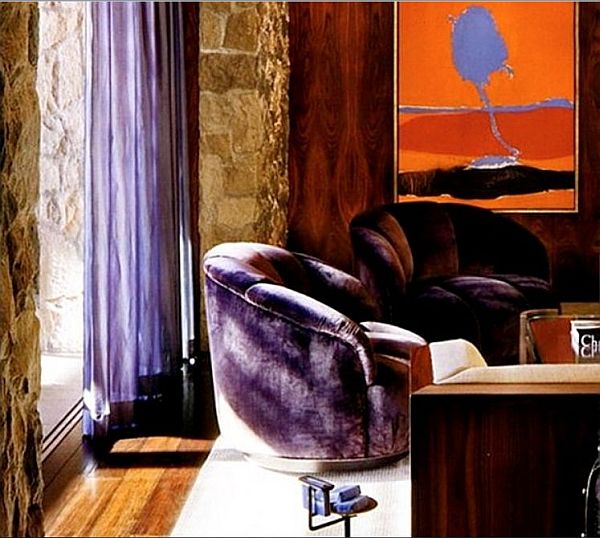 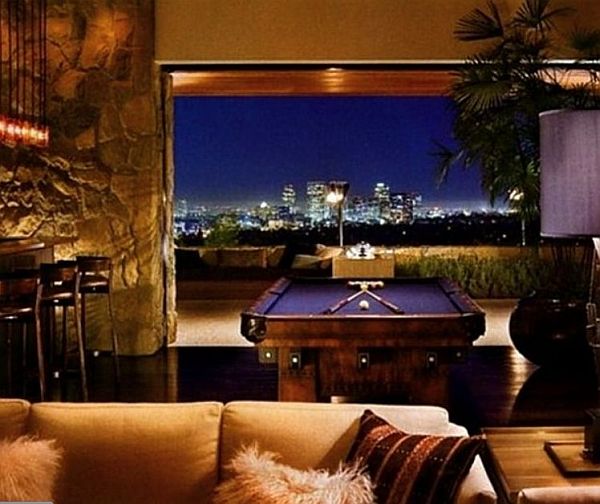 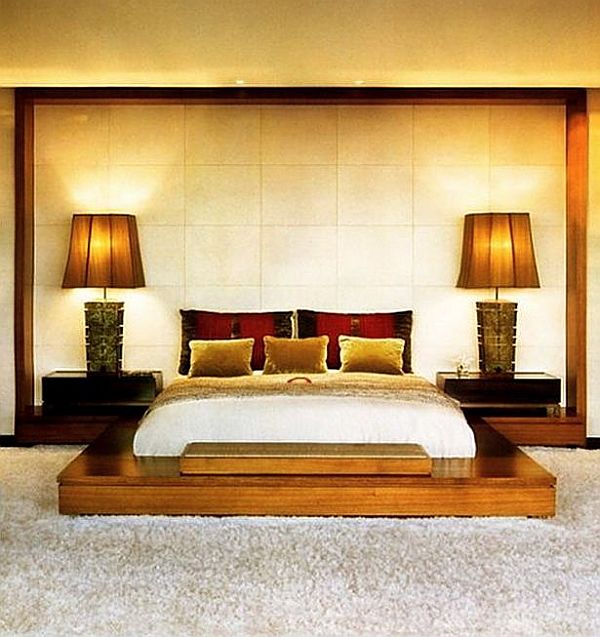 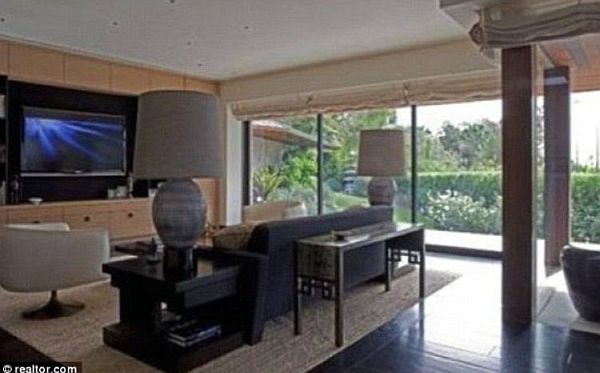 Movie stars have lots of money if they are famous, but they must move some place near Hollywood if they want to be there when they are needed for some movie shots in the “Movie Citadel”. So most of the times they purchase properties in Los Angeles, which is the most convenient choice and also offers them the possibility to have a luxury life and property and stay away from the indiscreet eyes of the audience and paparazzi.

One of the best rated actresses nowadays in Hollywood is certainly Jennifer Aniston, former “Friends” star. She bought a nice mansion in Beverly Hills in in 2006 for $13.6 million. Now, five years and several millions later, the mansion looks a bit different, as it was re-designed with the help of Stephen Shadley, who also added some latest technology gadgets for more comfort.

Any way, the house is now listed to be sold for about $42 million and specialists say that the 10,000 square feet mansion is worth every penny. It is situated on the hills above Sunset Boulevard and it has many attractive features like a swimming pool, a game room, a Japanese spa, a Koi lake , a biometric security system for the wine cellar and jewelry cabinet and a lot more.{found on huffingtonpost}