The one you’re most comfortable sleeping in. I’m kidding, it’s never that simple when it comes to answering such a question, as there are so many variable factors that come into play when having to determine the optimal sleeping position for everyone. However, what we can do, is analyze the particulars of each sleeping position and give you some ideas on where you’d fit it. 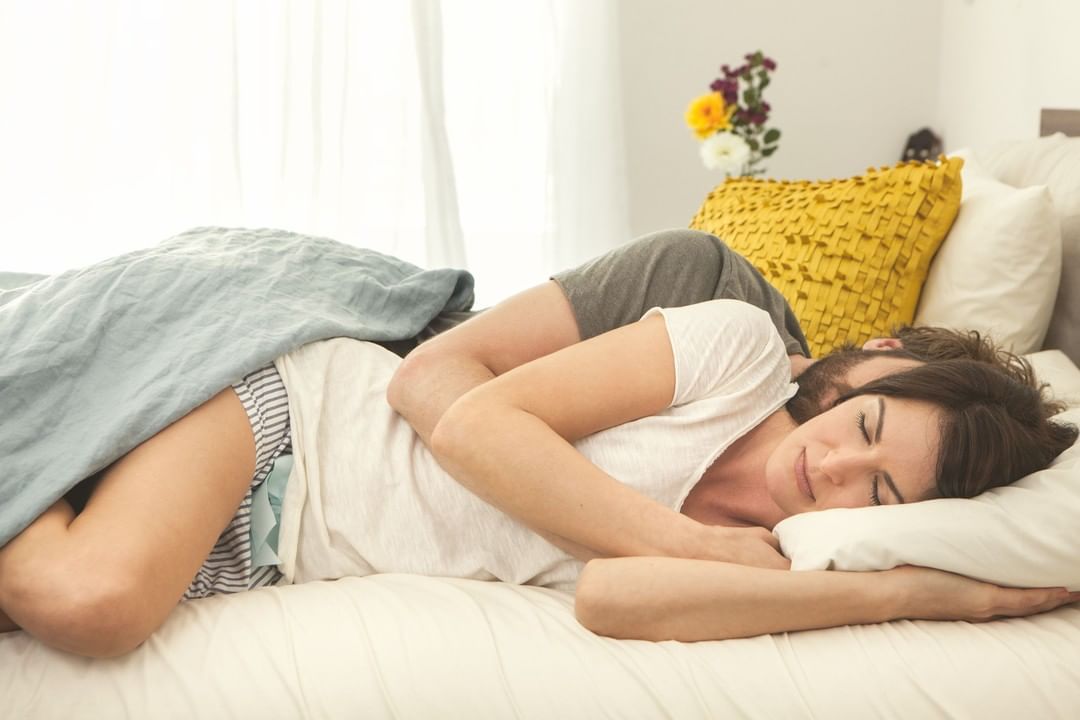 As research suggests, most people prefer sleeping on the side, but there are also “critics” who believe that this isn’t the ideal sleeping position. Side sleeping can be really good for you, especially if you sleep on your left side. Why? Because sleeping on your left side can help with your digestion and it could even reduce heartburn.

According to a study conducted over a time span of two days, people who have a generous meal that’s rich in fat and then proceed to sleep on their right side have much greater chances of experiencing acid reflux and heartburn compared to what happens inside their bodies when they sleep on the left side. However, there is some evidence that suggests that sleeping on the side can lead to problems such as wrinkles (yes, that’s gravity for you) and jaw tightness. 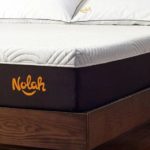 In the hunt for the best mattress for side sleepers, Nolah Sleep mattresses reign supreme. 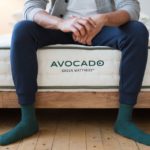 Avocado Mattress for Side Sleepers

From your hip joints to your spine, Avocado promises to be the best mattress that you’ve ever slept on. 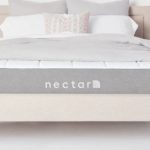 Nectar Sleep Mattress for Side Sleepers

All Nectar Bed mattresses come with Tencel cooling mattress covers, so these mattresses are ready to keep you cool. 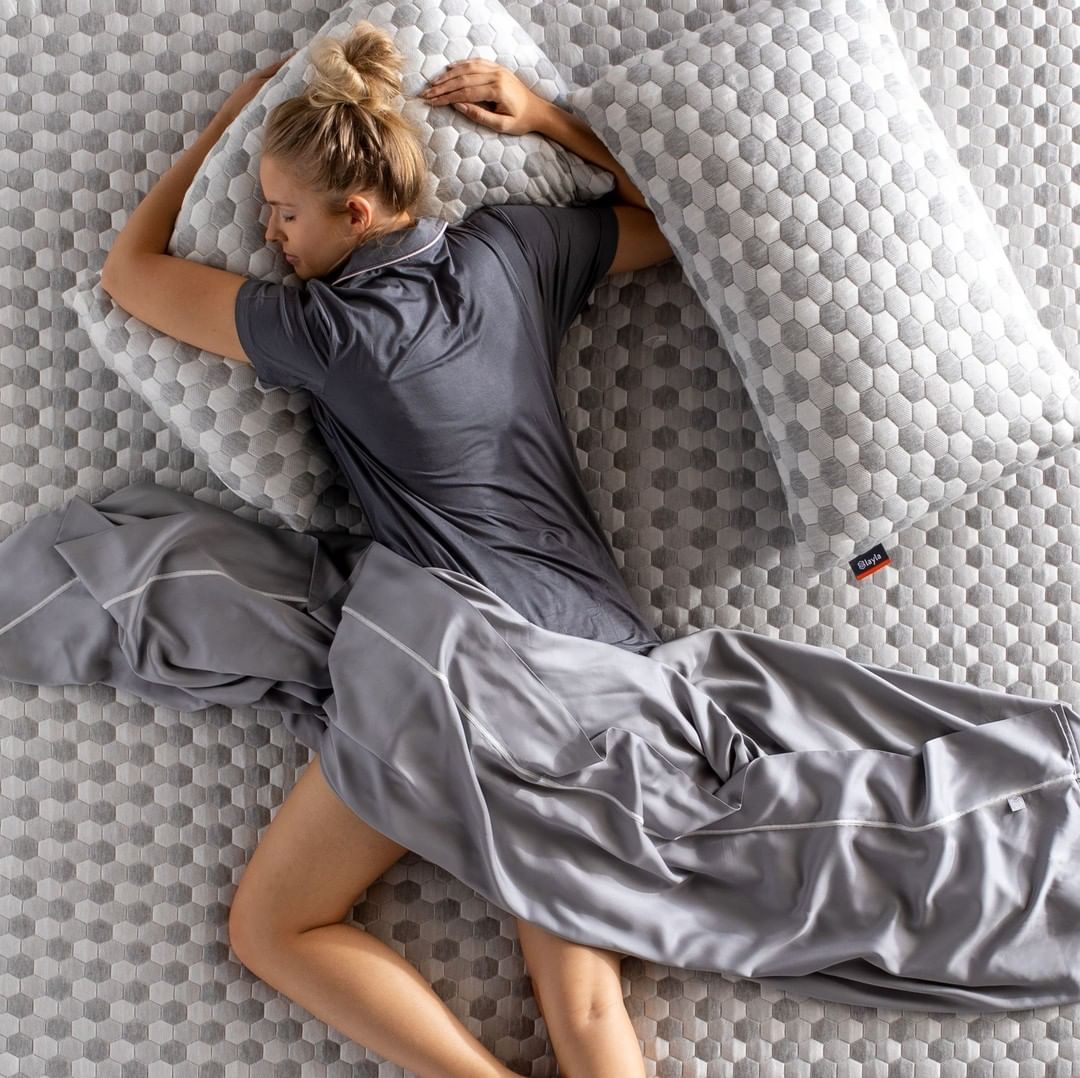 Out of all sleeping positions, the worst choice is sleeping on your stomach. When you do so, you have greater odds of forcing your spine to rest in an unnatural position, but stomach sleeping is bad from other points of view as well. When you sleep on your stomach, you can’t really lie with your face down in the mattress or you wouldn’t be able to breathe.

Because of that, you will have to move your head to the side, which puts a lot of strain on your neck. Needless to say, you will likely wake up with your neck feeling sore the next day, regardless of whether you’ve slept on a pillow or took it out of the picture. 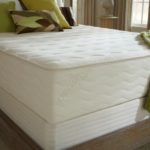 Plush Bed mattresses come with 100-night sleep trials so every mattress can be tested out before you commit to buy. 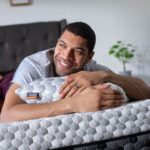 These mattresses come with copper infused foam, so this is ideal for transferring out heat, as so much heat can develop under the stomach. 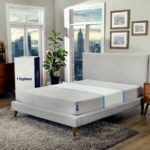 These mattresses also come with cooling temperature control, so if you are a hot sleeper who likes to sleep on your stomach, this mattress is perfect for you. 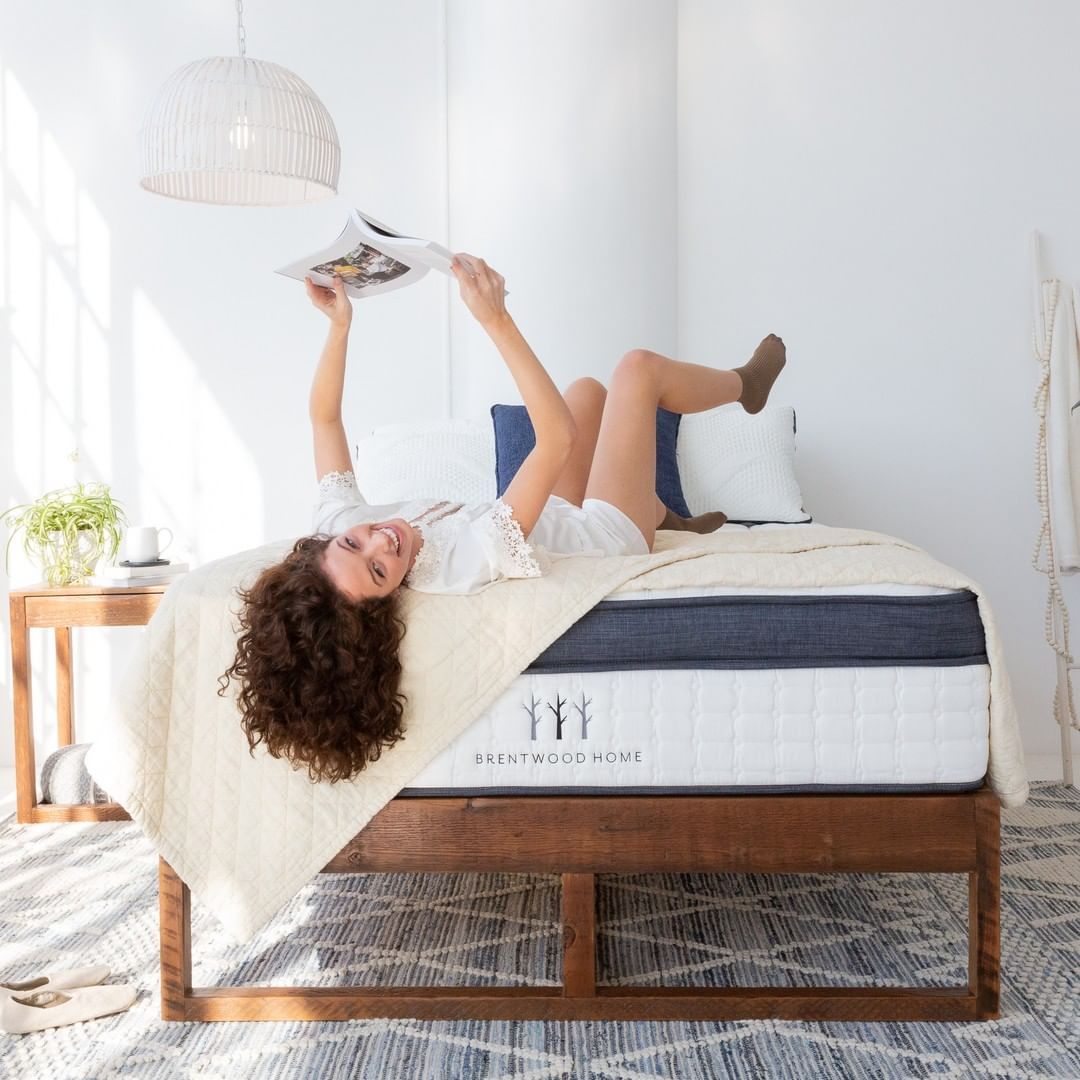 Sleeping on your back is a position that a lot of so-called experts recommend, but is that really the scientific approach as well? First of all, sleeping on the back helps protect the spine, because it can maintain its natural curve without the force of gravity forcing it to stay in some other position. Sleeping on your back is also likely to help with knee and hip pain.

According to Cleveland Clinic, people who sleep on their backs will have gravity working in their favor, which means that there won’t be any unnecessary pressure on their joints and back. Some people also like to sleep with a pillow under their knees, which is a great idea to help support the back’s natural curve.

However, there is always the concern of how much sleeping on your back makes your throat muscles relax, which could lead to sleeping disorders such as sleep apnea. There are also plenty of people who snore when sleeping on the back. 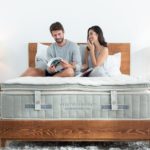 Brentwood Home Mattress for Back Pain

Anyone who experiences severe to moderate back pain and discomfort would highly benefit from owning a Brentwood Home mattress. 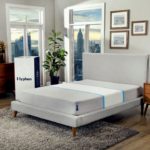 Hyphen Sleep Mattress For Back Pain

You should purchase a Hyphen Sleep mattress if you suffer from back pain or any other type of body pain. 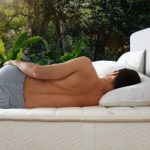 Zenhaven Mattress for Back Pain

This is an ideal mattress for anyone who suffers from any caliber of back pain. 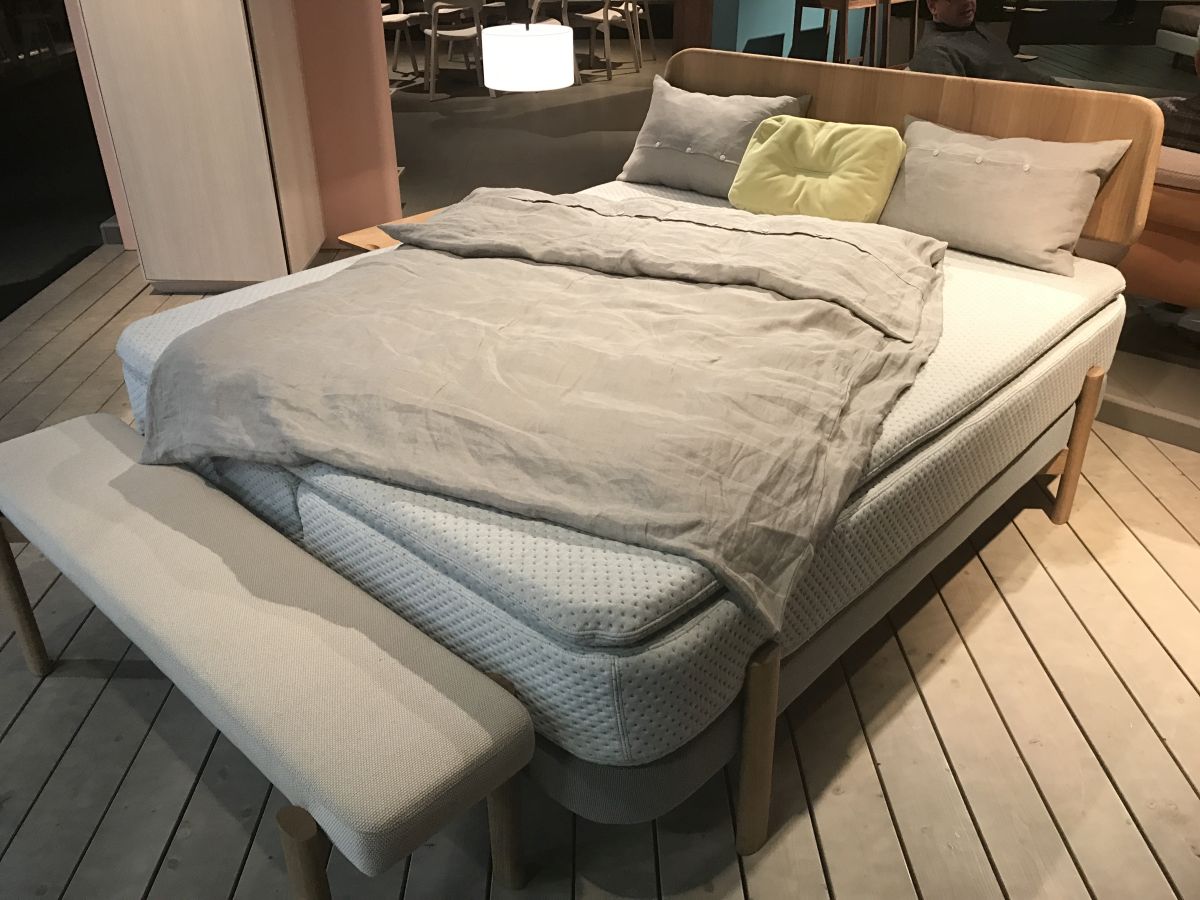 Even if sleeping on your back is best, it’s very difficult to do so if you’ve been a side sleeper for the better part of your life. So, if we can’t change our sleeping habits, is there anything that we can do to make them better? We do have a few suggestions:

Finding the right sleeping position is something that a lot of people don’t consider because they don’t understand how important it is to buy a mattress that matches their needs and sleeping style. While there are many different bits of evidence that would suggest some sleeping positions are better than the other, what you need to keep in mind is that the best sleeping position is the one that allows your spine to rest in its natural position and that doesn’t put a strain on any of your body parts. You can totally sleep on the side if you don’t wake up feeling sore the next day.