I am one of those people who think that if one thing works perfectly then it should not be changed because change is not always better than what you had before. I am talking about all the works belonging to the famous designer called George Nelson, who is considered one of the masterminds of home design and who was most known some time back in the 1950s and 1960s. Here is one of his works called Asterisk Clock by George Nelson. It is now manufactured by Vitra, but George Nelson’s vision is still preserved and so is the material used and every single detail in the original design.

That is why the Asterisk Clock by George Nelson is amazingly nice-looking, looking still so modern as if it has just been designed. It looks like an asterisk, indeed, and all young people who use this symbol frequently in their messenger conversations will certainly love it. It is made of lacquered wood and metal and the silver metal arms offer great contrast with the black asterisk.It does not have any numbers on the clock , but the component lines of the asterisk are used as reference, one for each hour. 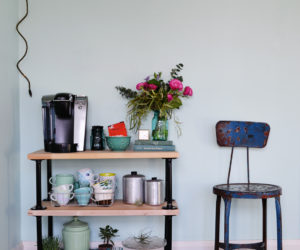 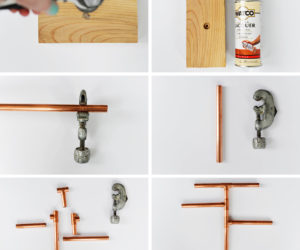 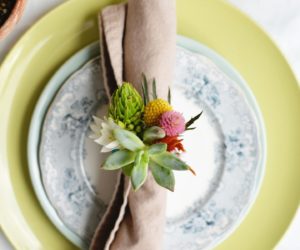