Art finds its sources of inspiration in different areas which tend to mark the existence of an artist. Artists let themselves influenced by nature, feelings, history, time, sciences or other domains with which they take contact. Their reactions to all these influences are transformed into artistic expressions of their own personality through their works of art.

For Russell Hobbs, art became a source of inspiration which seemed to have influenced his works. He used three famous of  Salvador Dali’s paintings in order to design a breakfast series which was called his Dali Arts Collection.

These three Dali’s works of art are: “The Persistence of Memory”, “Meditative Rose” and “Dream caused by the Flight of a Bee around a Pomegranate a Second before Awakening”.

Each of these objects is made of stainless steel, colored in red and with modern technology.On the modern Digital Coffee Maker can be admired the image of “The Persistence of Memory” while on the two- slot toaster with an automatic toasting can be seen “The Meditative Rose”.

On the stainless steel, red colored kettle the image of Dali’ s third painting brings a beautiful and interesting design that will transform it into an attractive piece of kitchen. 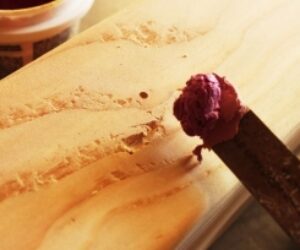 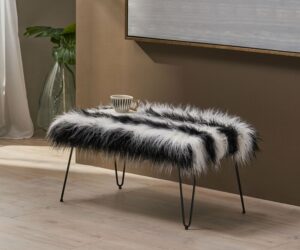 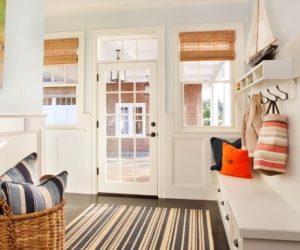 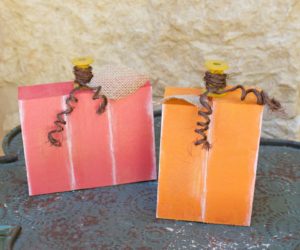