Coat hangers are very useful, as they hold your coats and jackets until you go out and need them again. But sometimes it is really annoying to have some of these hangers installed in the hallway because they take so much of the space ad the halls are already too small. So it’s better to find a very practical solution to have hangers but to have some discreet ones that are functional but do not take too much space.

But is it possible? It almost sounds too good to be true. Well, I found this incredible Arrow Hanger that was designed by Gustav Hallen in Stockholm and I must admit I was impressed.

It’s almost hilarious to see a green arrow on the wall pointing down with no apparent reason. But this arrow is actually a very modern and funky coat hanger. Its body holds the jackets and coats if you bend it forward and when it is not used you can push it back. It’s pretty clever, right? And it also saves a lot of space and money.

As you can see from the pictures, this hanger is very useful and it can hold even a bigger weight, as it is made of lacquered powder coated aluminum. The originality and interesting design brought its creator, Gustav Hallen an award – Red Dot Design Award 2009, which is a big deal for the design industry, almost like their Oscar. You can purchase this item for just $40. 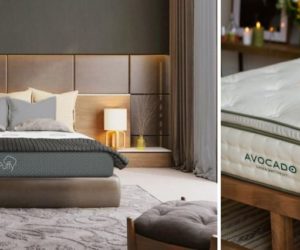 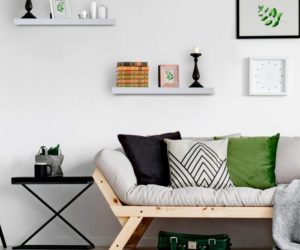 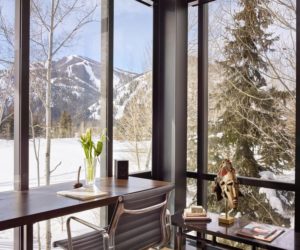 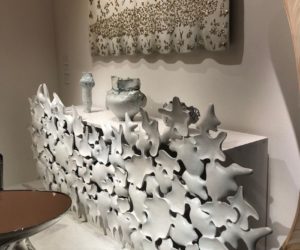 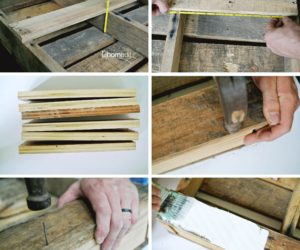 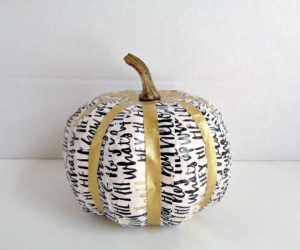 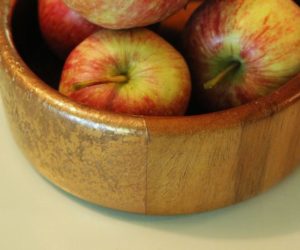 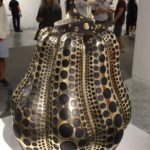 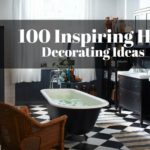