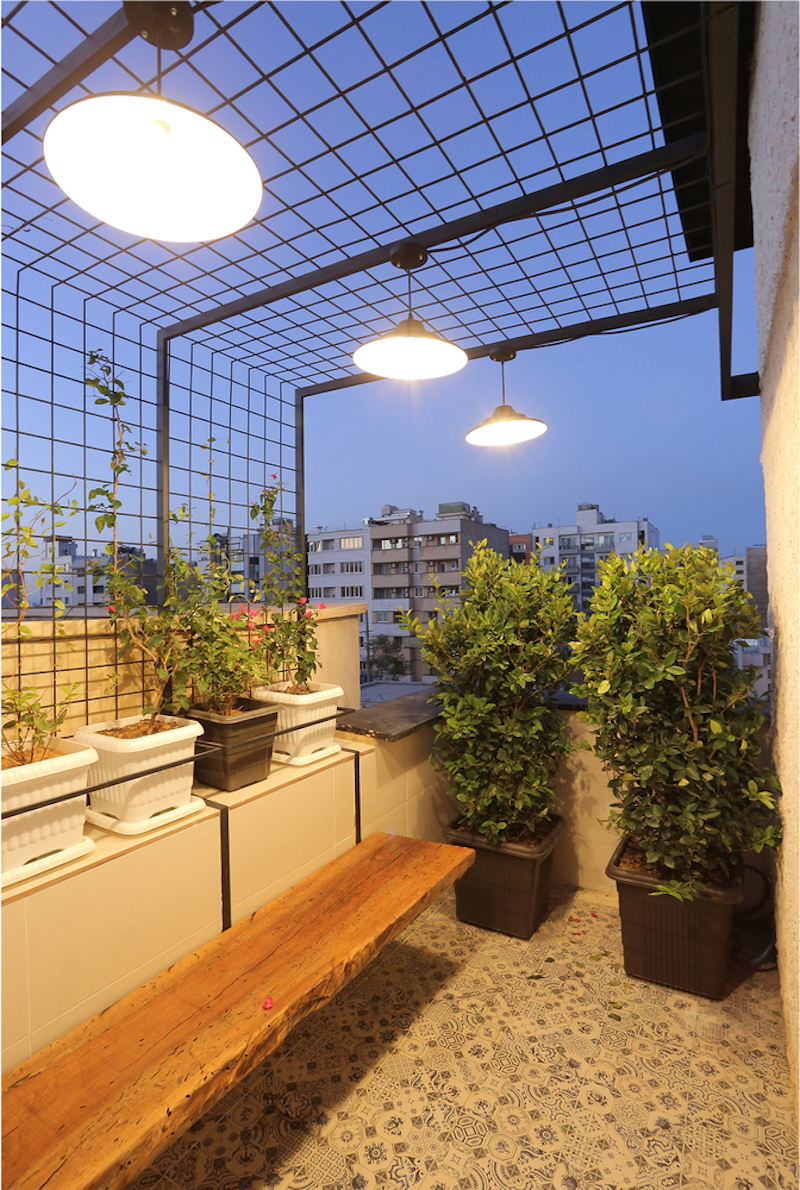 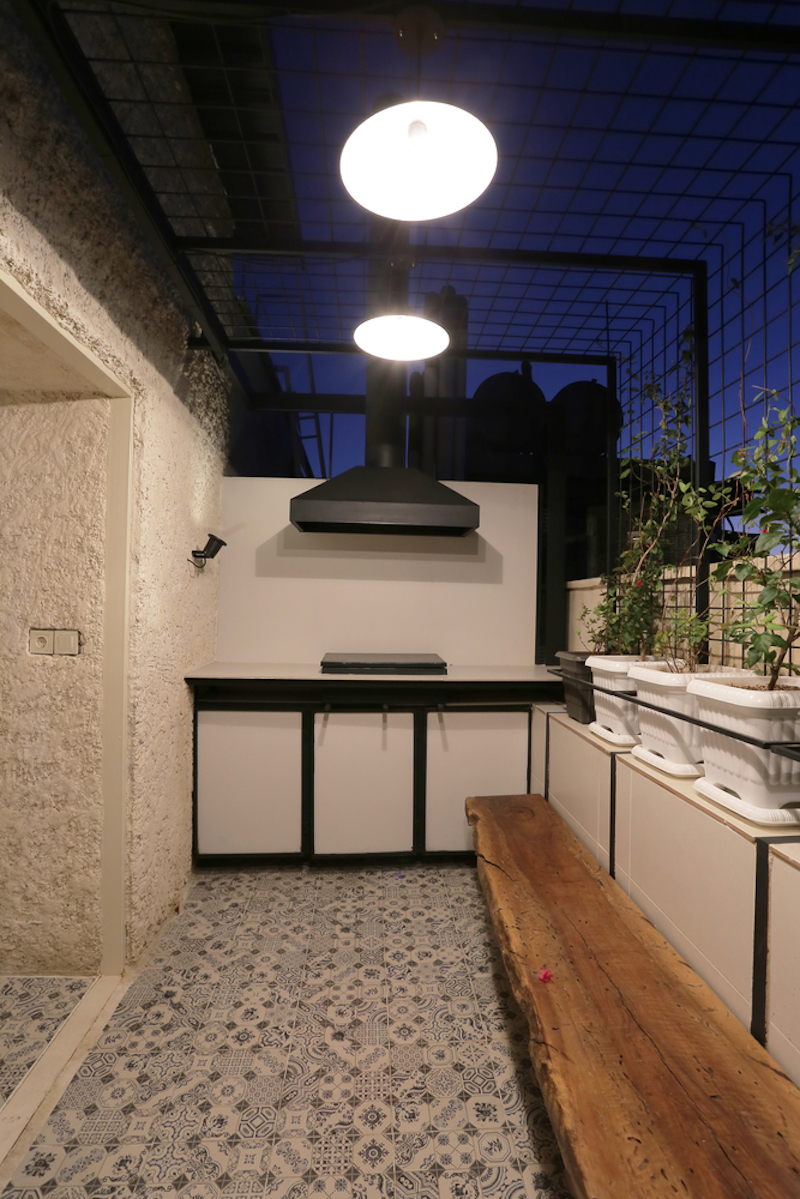 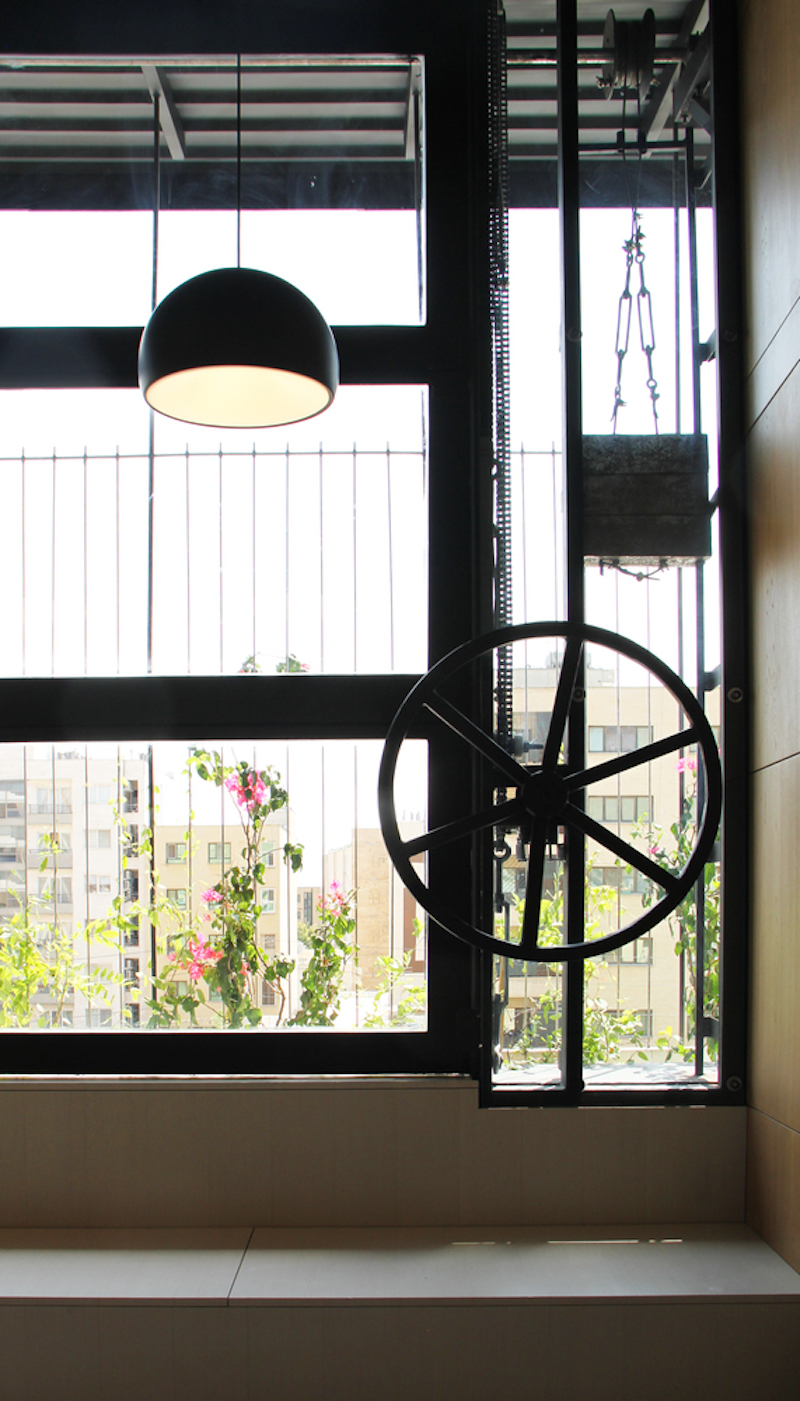 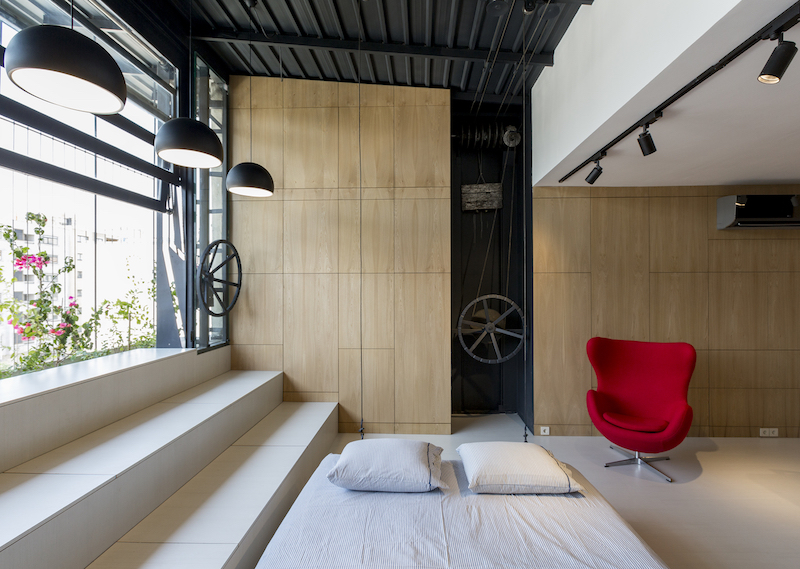 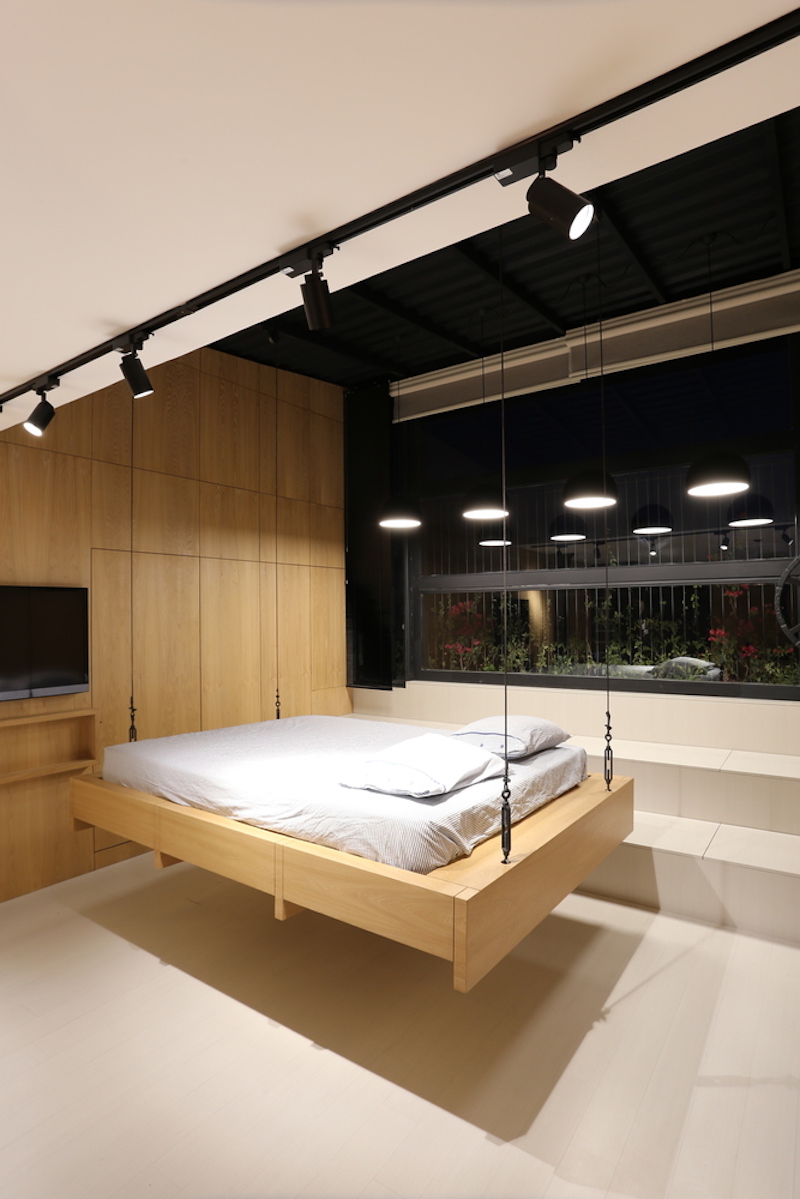 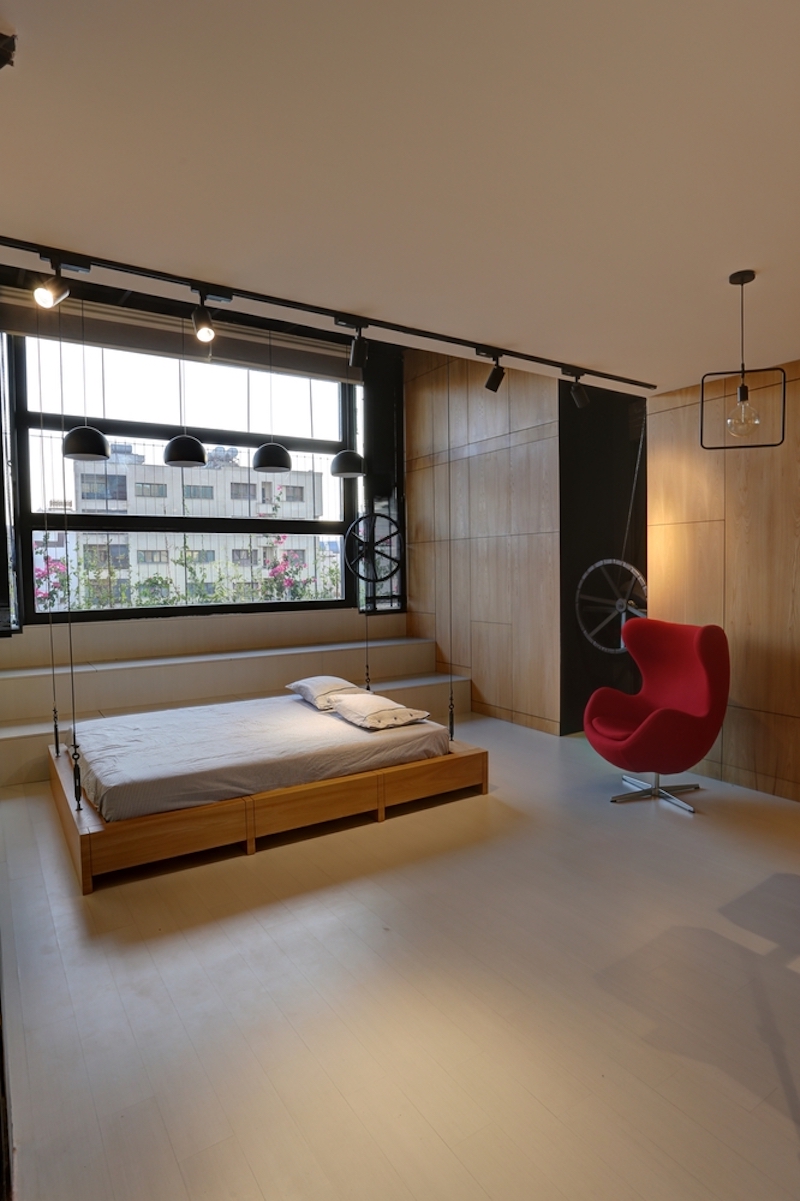 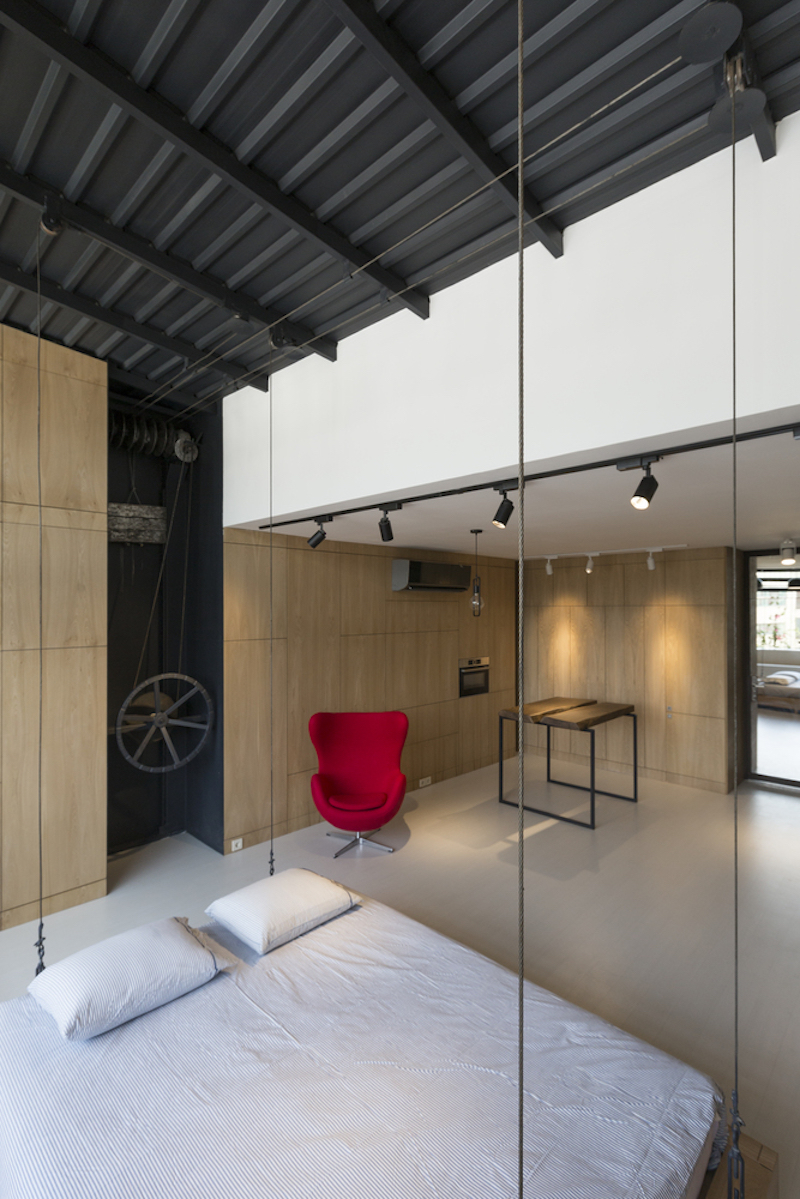 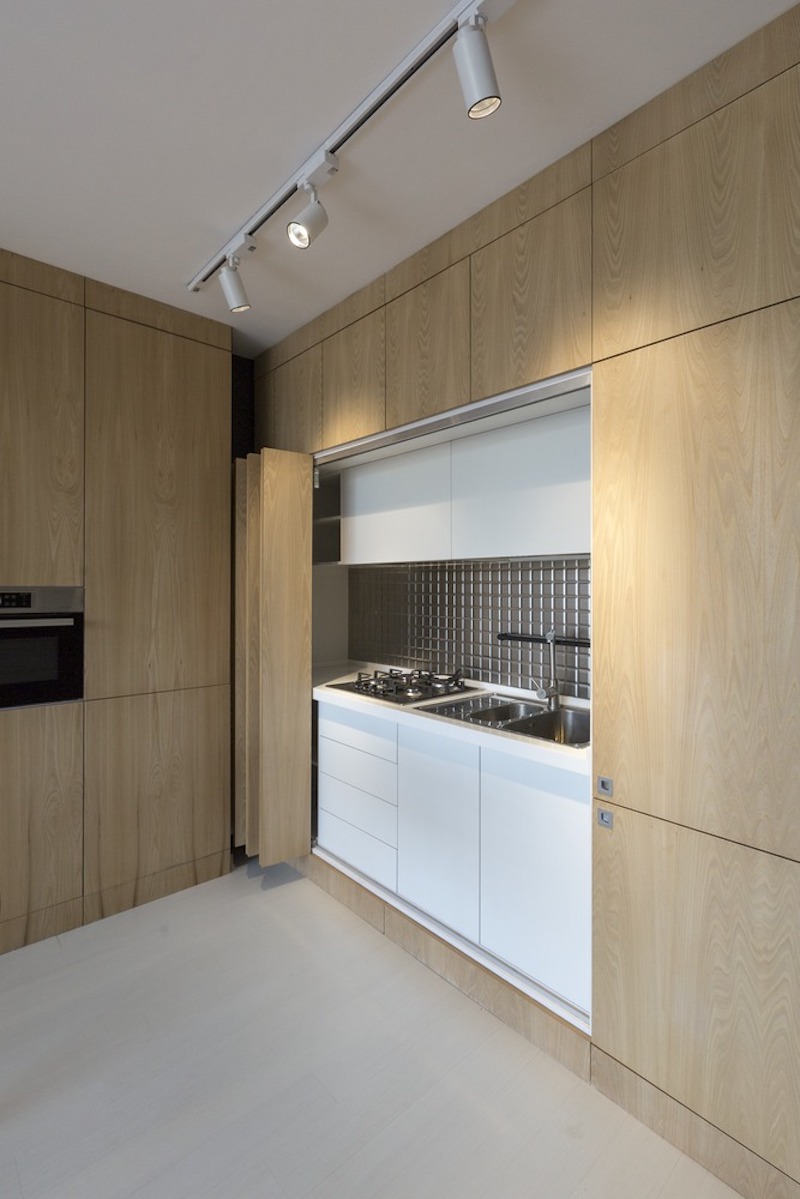 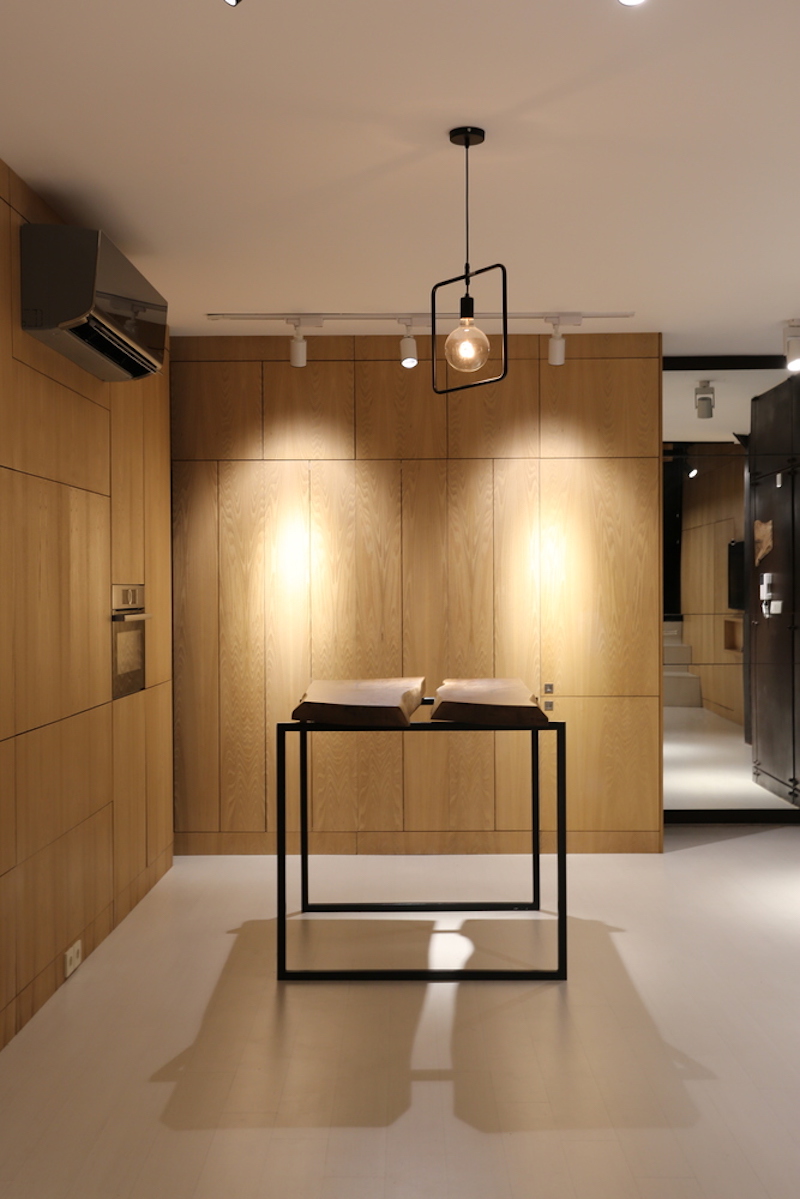 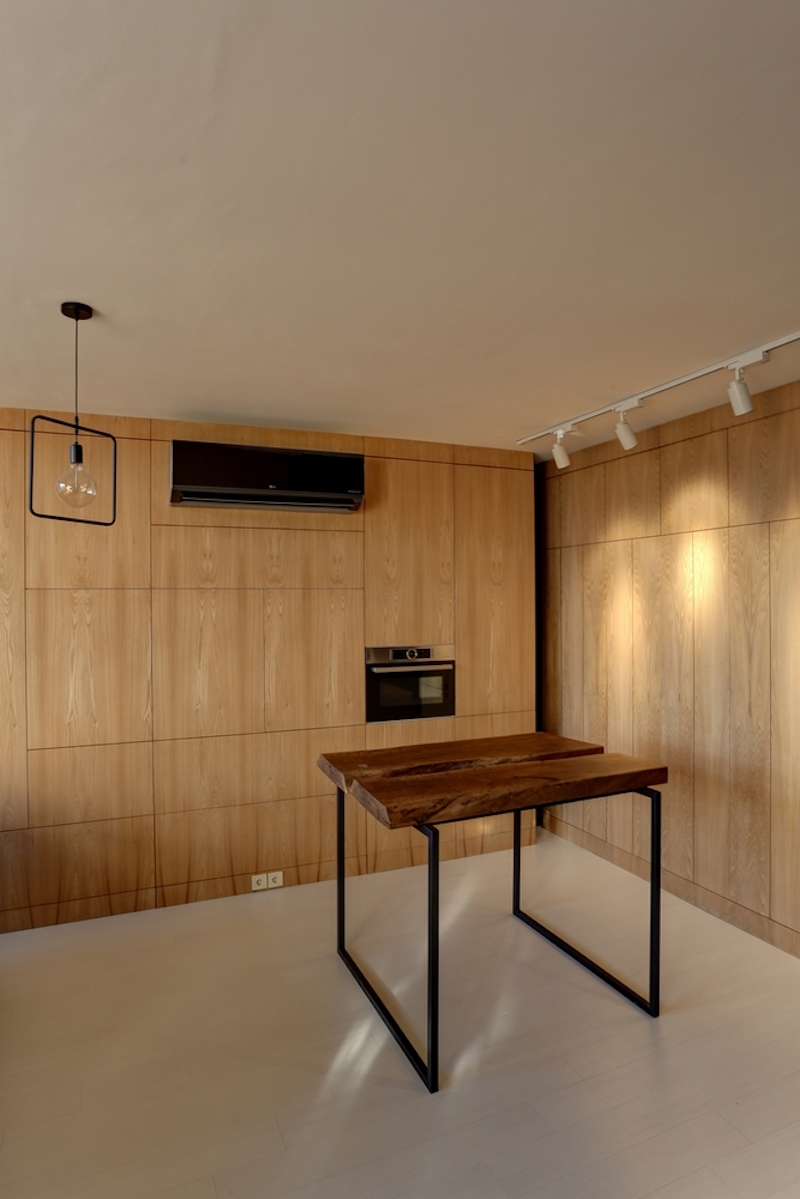 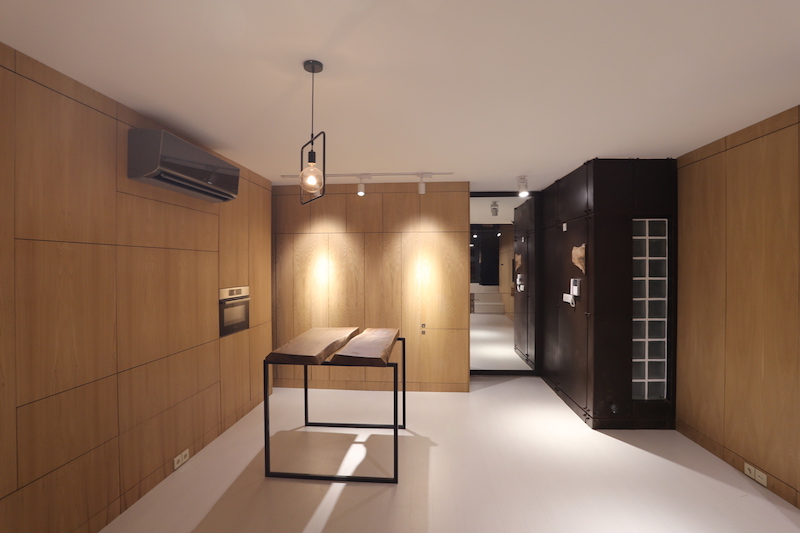 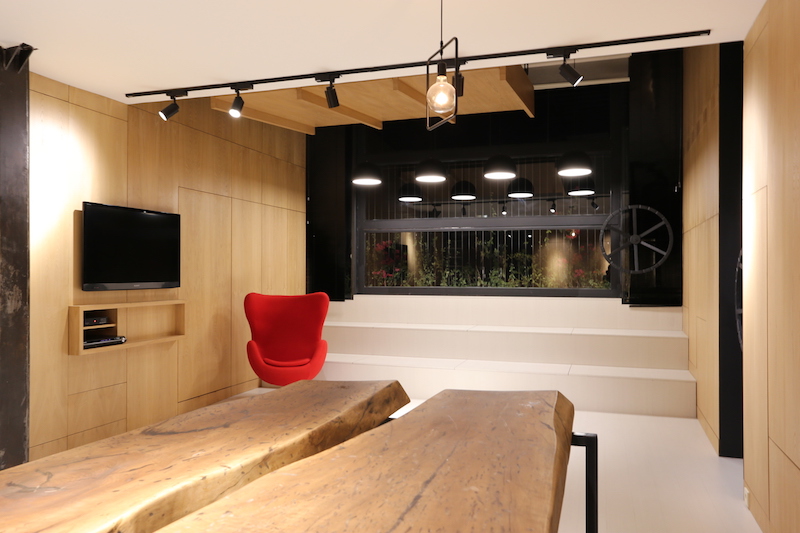 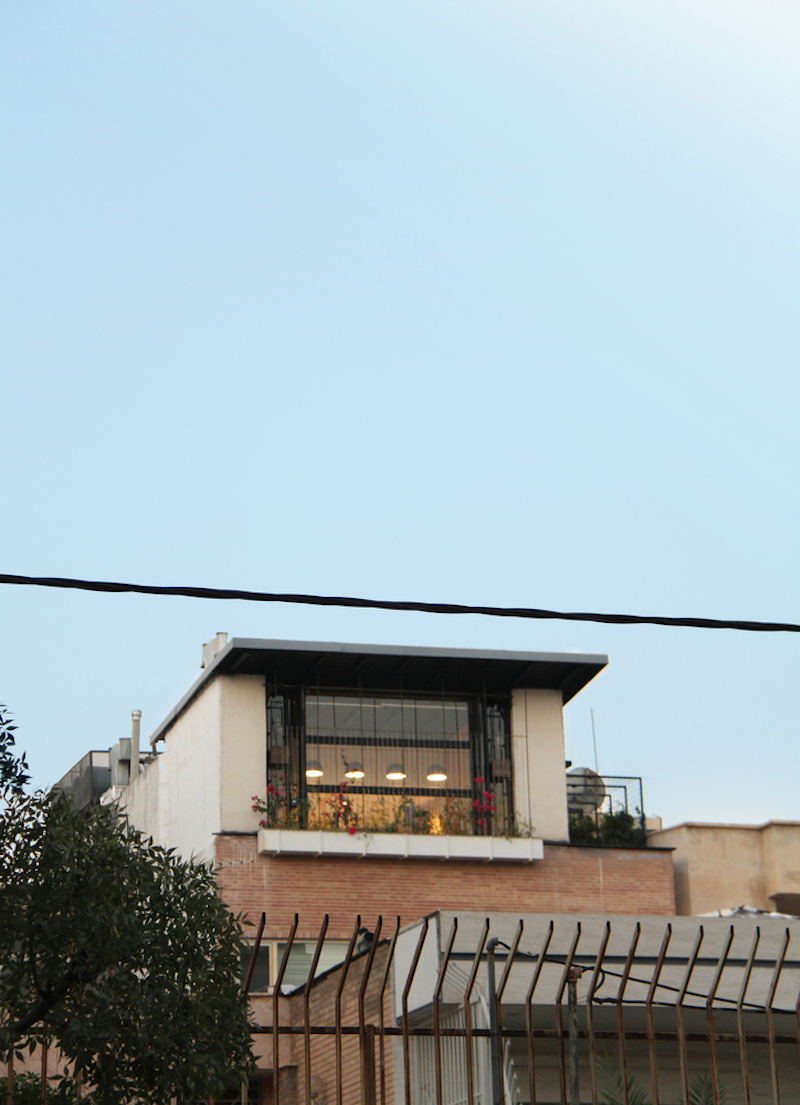 A little bit of creativity can go a long way and can inspire a lot of ingenious solutions to difficult problems. Take this apartment for example. It didn’t even exist until a storage space in the attic of a residential building was transformed into a home by Ashari Architects. It’s a recent project that was completed in 2017. Before it became an apartment, the space measured only 30 square meters across. It was small but, more than important than that, it was not a space suit for someone to live into.

The architects took the challenge head on and did their best to maximize the space. They even went as far as to expand the space toward the southern edge of the building, creating an additional 15 square meters of space. As a result, this became a 45 sqm apartment ready to become a modern and inviting home. You can see here the section of the apartment that was extended. Its roof is 1 meter above the elevation of the other section and this offers more space for furniture and more natural that comes through the large window.

Speaking of windows, the architects gave this unique apartment an all glass section which opens using a pulley and a steering wheel. When this happens, the boundaries between interior and exterior are completely eliminated and the internal spaces are exposed to the views and fresh air. Further more, by extending the apartment, the architects also made room for a terrace/balcony. This section is framed by metal mesh and vines which control the amount of light that enters and offer privacy while doing so.

Unlike most apartments, this one is not organized into several distinct zones. Given its reduced dimensions, the architects chose to use as a single large and open space able to fulfill multiple functions depends on the needs of the inhabitants. The apartment thus changes constantly based on the activities that take place inside.

The kitchen and several other service areas such as the closet, the storage space and the space where the washer and dryer are kept can be fully closed when not needed. They basically disappear behind closed doors, being concealed inside the custom wall units. The sleeping area has a hanging bed suspended from the ceiling which can be raised or lowered as desired. When not needed, the bed goes up, leaving more room for something else.

In addition to the multifunctional furniture pieces such as the central island or the live-edge table, the semi-open terrace can be merged to the interior area, thus maximizing the space and its functionality even more. When closed, the terrace can be used as a barbecue space, a smoking area or even an al fresco dining room.