When you think of how we managed to develop as a species and how we became what we are today, you can’t ignore the fact that luck played an important role. However, it’s our ingenuity and our ability to adapt that allowed us to rule the planet. Just think of how much the world has changed in your lifetime for example. A few years ago we didn’t have the tallest building in the world and we didn’t know that houses could be built from unusual things such as pallets or shipping containers. Now it’s a relatively common thing.

This is just one of the many structures built out of shipping containers. It’s Aether’s new S.F. shop and it was built using three shipping containers.The concept was designed by Envelope A+D in collaboration with Chris french metal, The structures were stacked on top one another and they now form a three-level building. The carbon-colored containers give the shop a simple and modern look, like most contemporary creations.

The design of the shop is not exactly unheard of. However, considering the materials used to build it, we can definitely agree that it was an unusual project. Once you step inside the building, it has a very familiar and inviting look. This just shows that it’s possible to maintain appearances even when you’re taking a more unusual approach such as, for example, using nontraditional materials and building techniques. 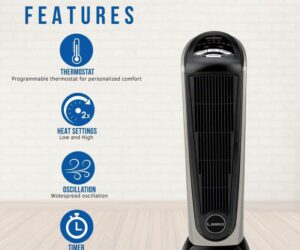 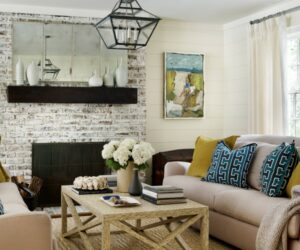 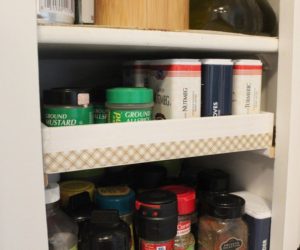 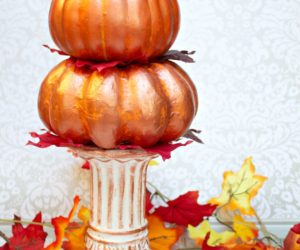