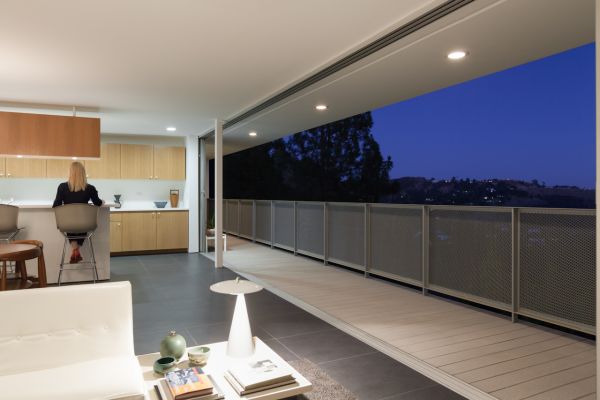 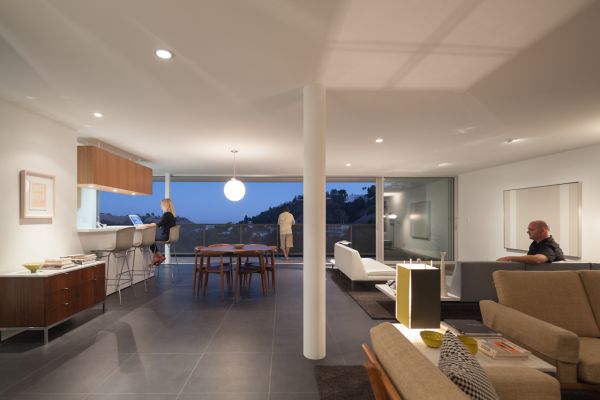 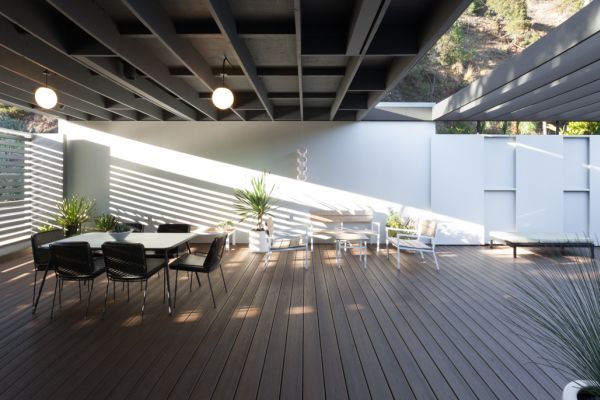 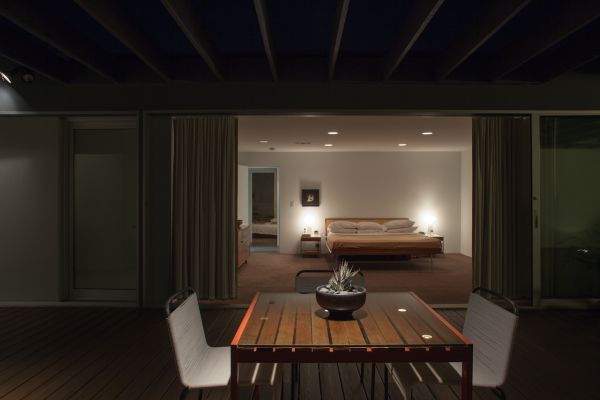 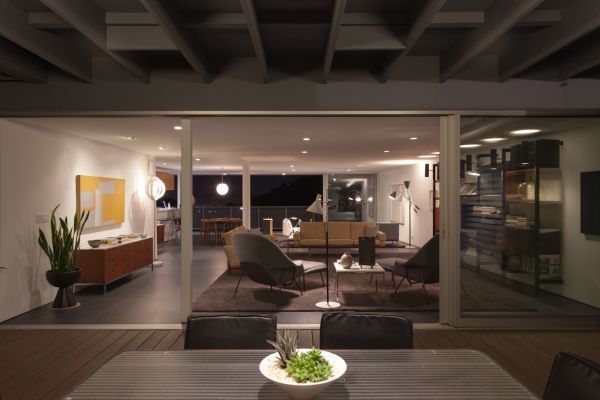 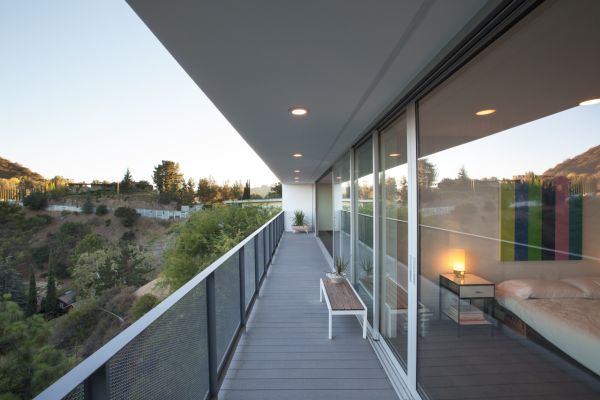 There are cases when the client’s and the architect’s vision on the project are two completely different things. For example, for this residence situated in Los Angeles, California, the client had in mind an addition of a bedroom suite. Jones Partners, the architects in charge of the project, suggested something completely different: making it smaller rather than larger.

The 2,000 square foot residence was renovated in 2012. The architects didn’t agree with the client’s desire to add another bedroom suite on top of the existing structure and suggested to try to make the best out of the original house instead of trying to add to it. They gave the Sessa House a very continuous and lean look while also modernizing it.

The team chose a very symmetrical design, with all sides equal, with no difference between the ground level and the room. They also created a very nice indoor-outdoor connection by opening the house onto the exterior with huge glass walls and windows. 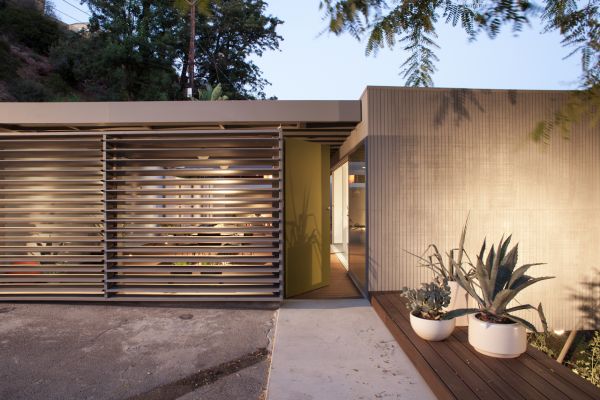 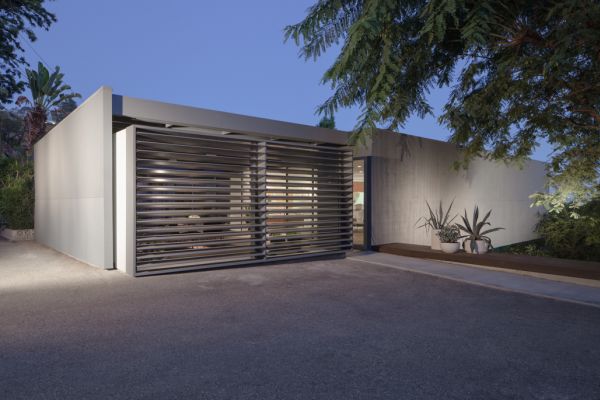 As it turns out, J,P:A’s proposal of refining the existing structure instead of adding to it was a very smart idea. Not only that they didn’t add anything to the structure but they even removed some of the features. For example, excess partitions and a fireplace are no longer existent. Other changes include the replacement of the punched windows in the open ends with sliding glass walls and doors. Also, a new kitchen was installed and the roof was replaced.{found on archdaily}.