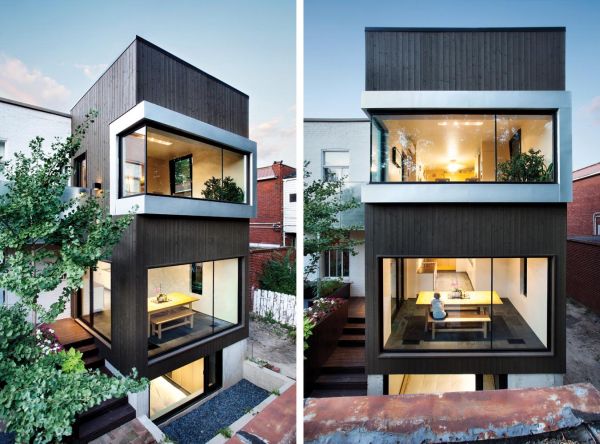 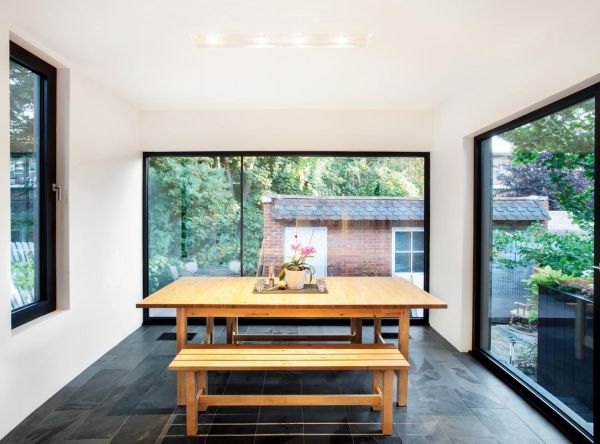 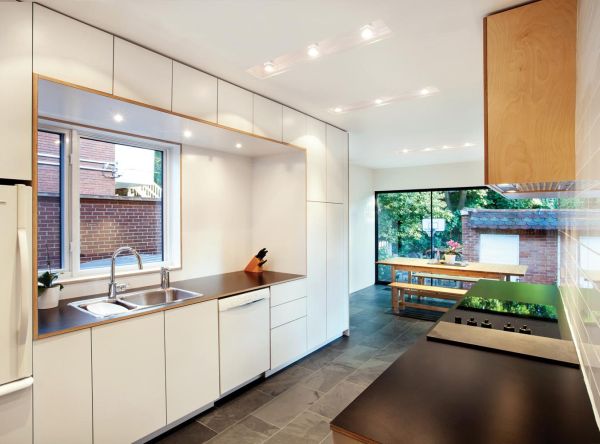 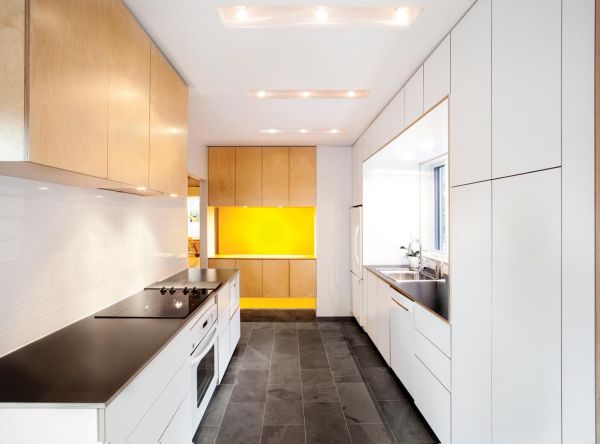 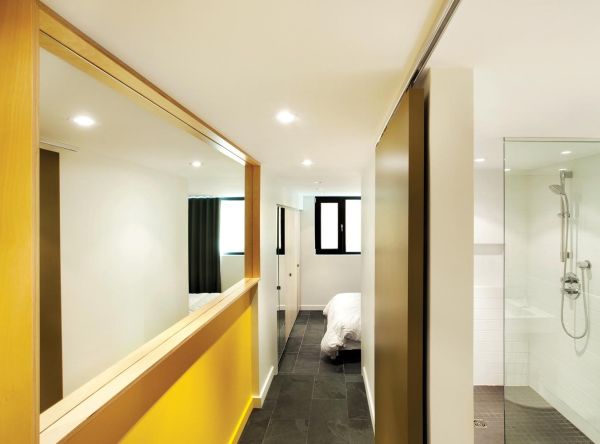 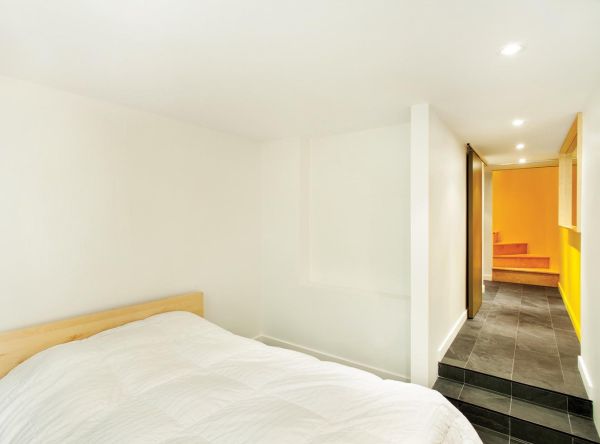 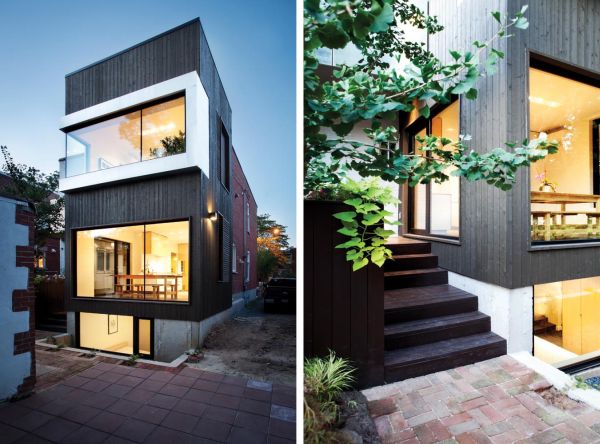 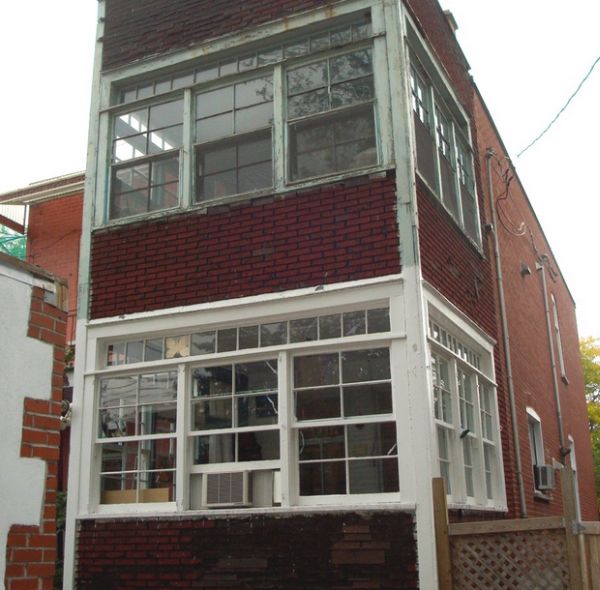 The Berri Residence can be found in Montreal, Canada. It is now a beautiful residence with a modern design. But it didn’t always look like this. In fact, it was in pretty bad shape not so long ago. The residence is actually a duplex that was originally built in the 1940s. With time it got old and not that presentable. But, after the renovation, it looks like a new home once again.

The duplex has a rich history and it’s going to be around for a long time now that it has been restored and redesigned. The project was completed in 2012 and developed by Montréal-based architectural practice Naturehumaine. The goal was to redesign the interior and to make it look modern. Of course, the exterior had to look good as well. In addition to these changes, the architects also added an extension. The result was this contemporary single family home with a chic design.

The owners, a couple with two young children, wanted to expand the duplex and to add a few features. They particularly wanted to have a dining room that would become the center of the residence. Situated on the ground floor, the dining room is a wonderful family space. It has a large table in the center and large windows that let in plenty of natural light. Below is the master bedroom. It has windows overlooking the sunken garden and it’s a very relaxing and serene space. For the exterior, the team used wood cladding and they painted it olive green. It’s an interesting choice that gives the building a fresh new look while preserving some of its character.