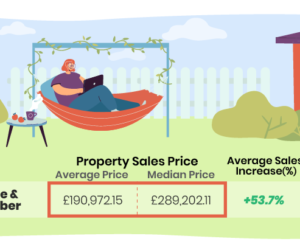 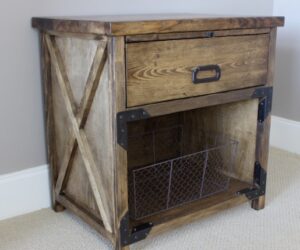 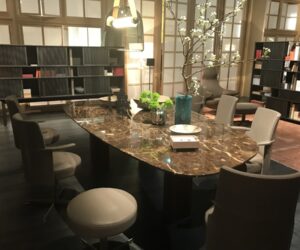 When there’s very little space to work with on a site, most people wouldn’t even think of adding a courtyard to the design of their home. It’s why we were so surprised by this tiny residence from Melbourne, Australia.

The house is very small but, even so, the site still had room for an internal courtyard. The project was designed by Edwards Moore and the residence is constructed in such a way that the courtyard connects all the rooms in the house. 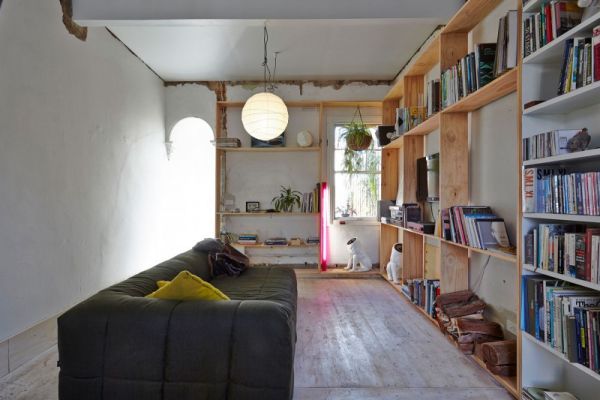 Named Dolls House, the structure is the smallest house on the street. It used to be a workers cottage until it got transformed and converted into this tiny and cozy private home.

The architect decided to retain the existing street façade as not to disturb the harmony of the street. Most of the changes were made inside and to the rear of the property. The building was fragmented and restructured. Only the main living areas were kept as such. Surprisingly, the house has more than one courtyard. They serve to separate as well as connect the different functions of the house.

The interior design is a mix of old and new. You can still see elements that are reminiscent of the building’s past. Inside there’s a series of raw and untreated finishes such as the exposed brick walls from the kitchen and dining space. They offer a glimpse to the past and they were chosen because of the owner’s desire for a simple and uncomplicated design.