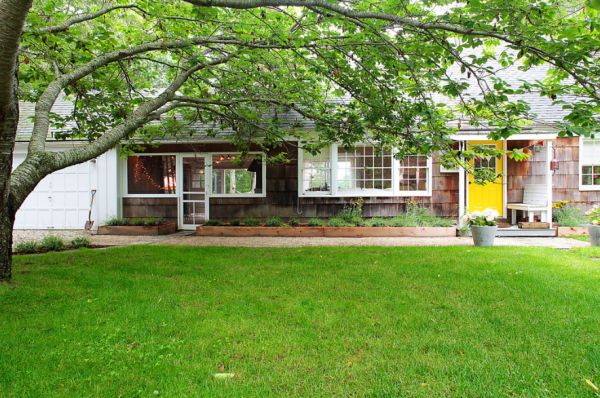 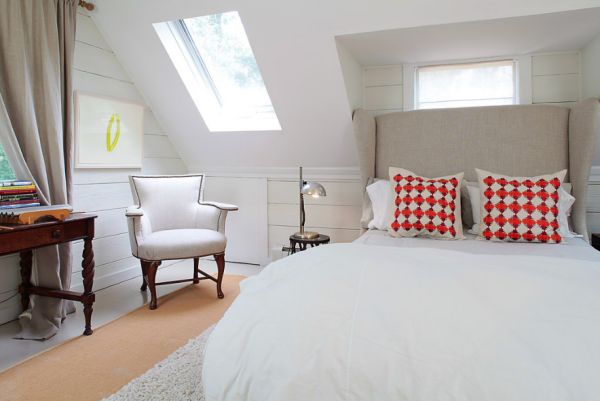 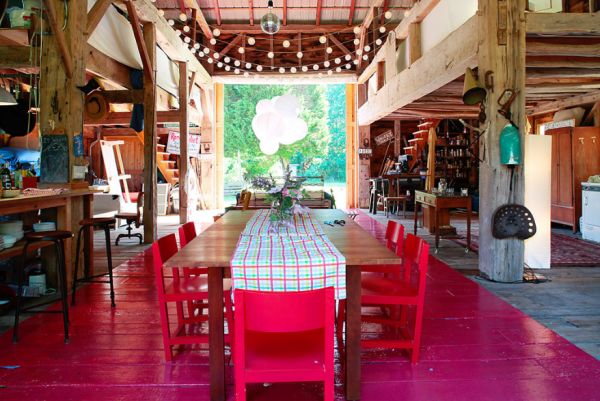 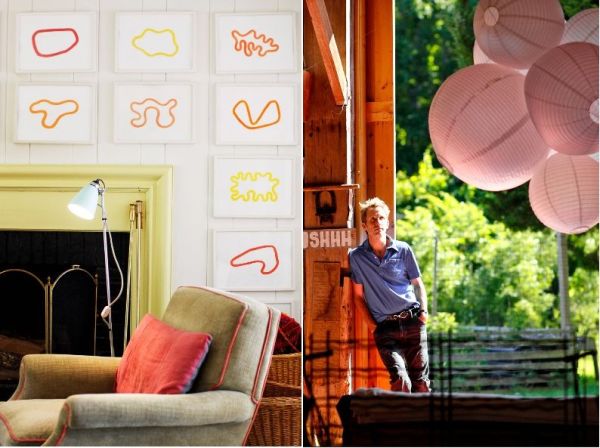 Maxwell Gillingham-Ryan is better known as the creator of the Apartment Therapy web-site. He is also a talented interior design and this is best visible in his own creations. Even though he enjoys working in various environments, there’s no place like home. For Mr. Gillingham, home is the Springs neighborhood. Here, his family has owned properties since the 1970s and it’s where his mother owns an 18 acre property.

Mr. Gillingham himself also purchased a two-story house adjacent to his brother’s house. Since 1996 the family started to work together and develop all sorts of projects. They created a barn and six yurts and they were also decorated by this talented designer. Moreover, he also designed a wooden outhouse. It’s a structure that can be moved around the property, a flexible structure that can be placed anywhere they want. The designer also attempted to create beautiful gardens and outdoor spaces ad he was quite successful.

While designing and decorating these additions to his property, there were times when Mr. Gillingham wasn’t satisfied with the choices he had made. Nevertheless, he learned from those moments and is happy to admit not nothing is perfect. For example, the living room wooden floor was originally brown but he decided to paint white. The thick layer of paint destroyed the floor. The under-cabinet light that he installed himself don’t work anymore either. These are human mistakes that even an experimented designer can make.