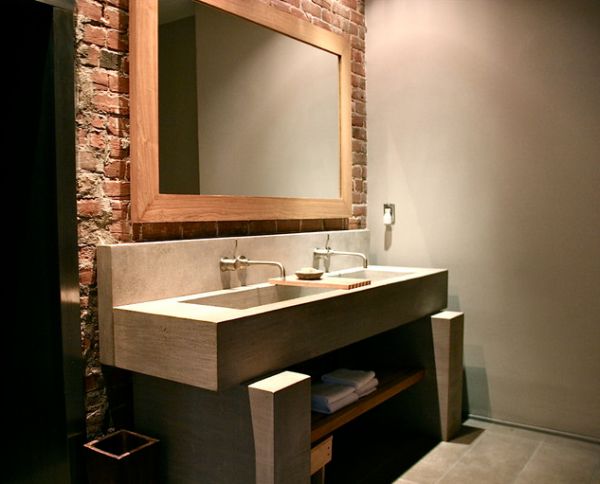 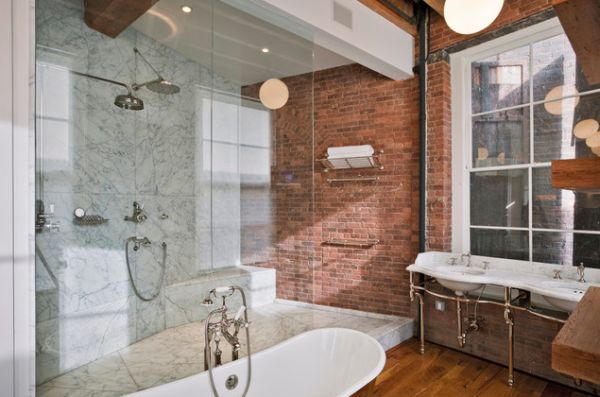 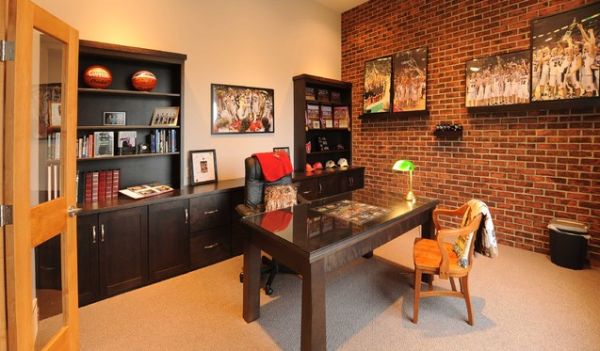 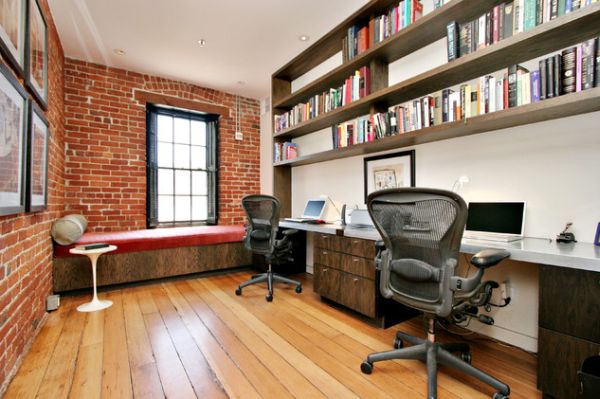 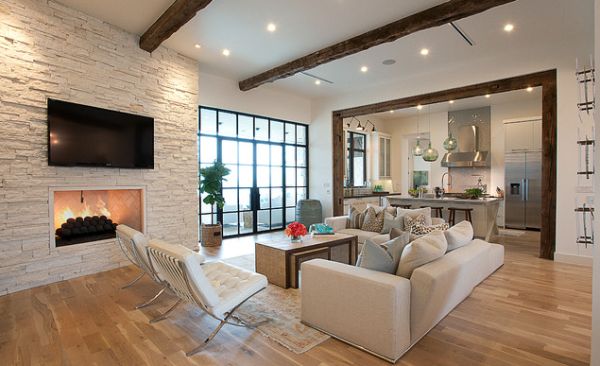 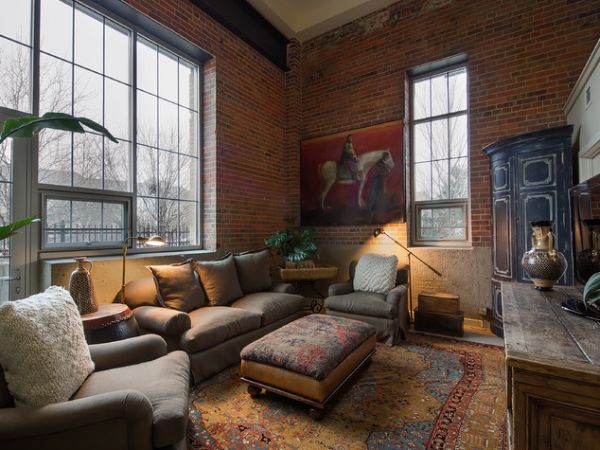 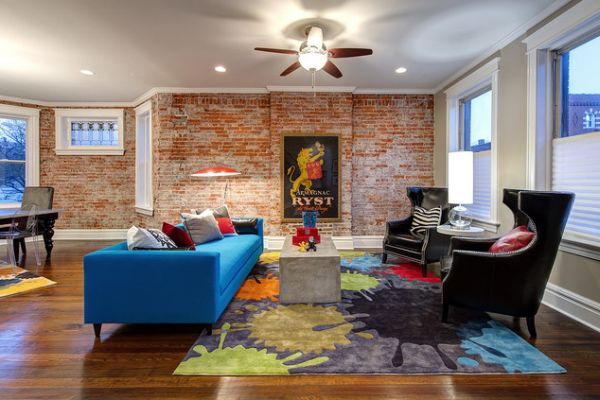 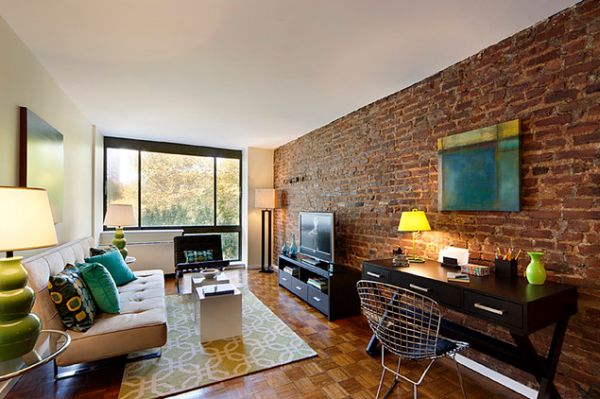 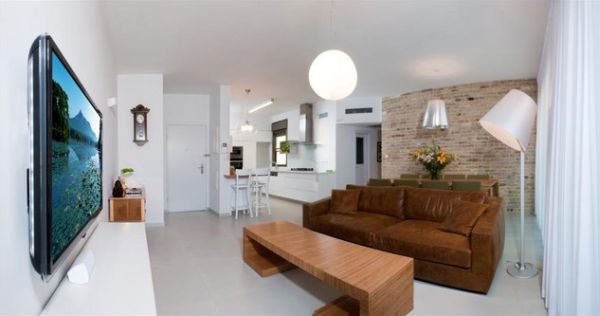 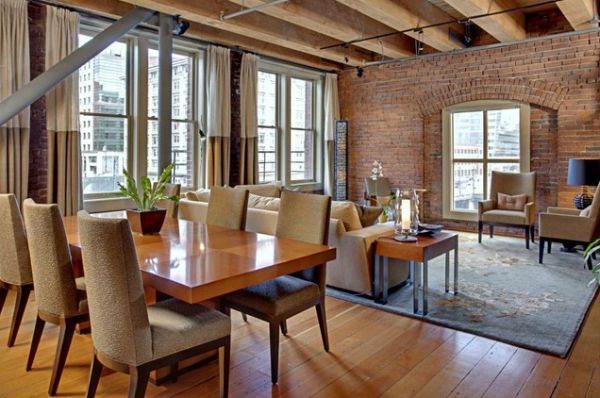 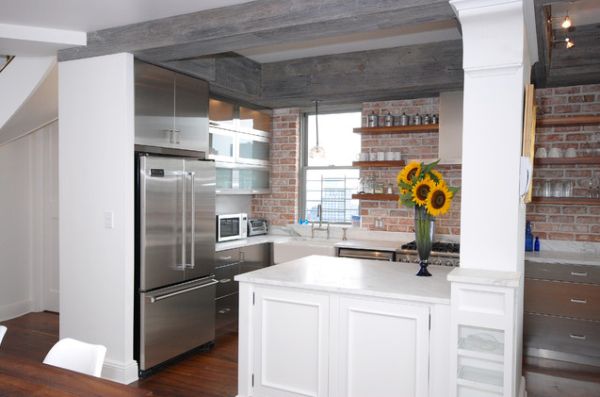 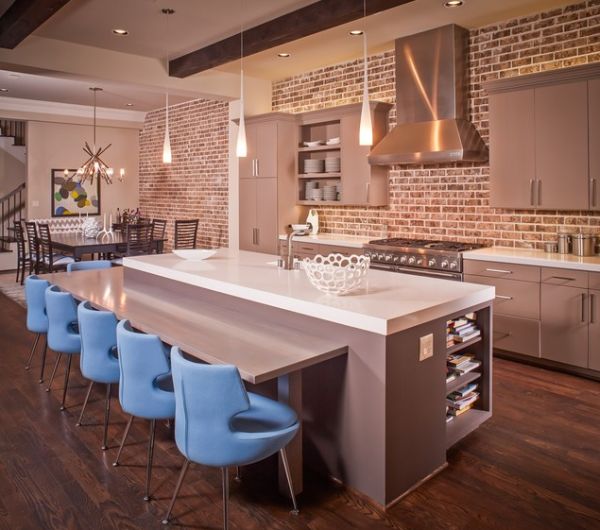 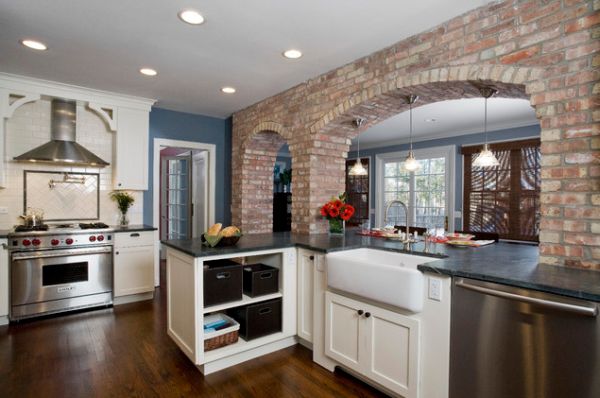 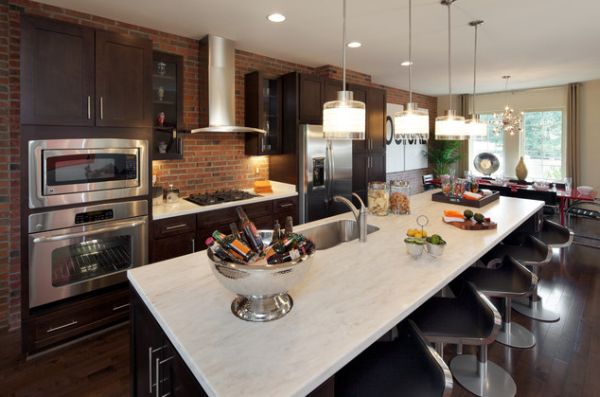 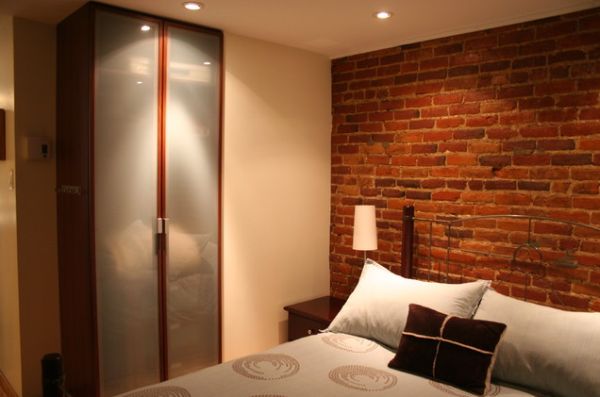 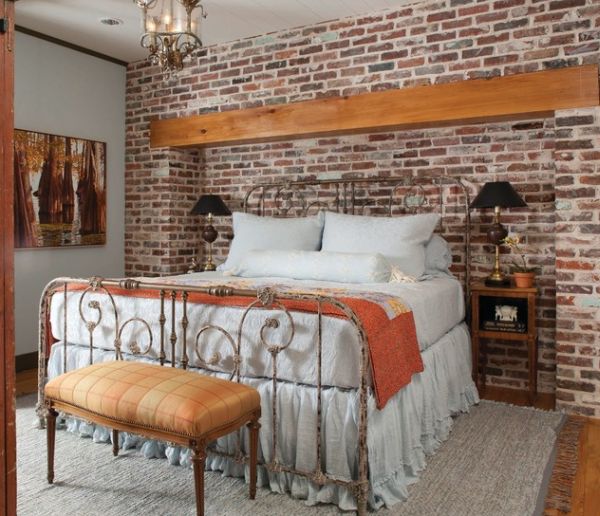 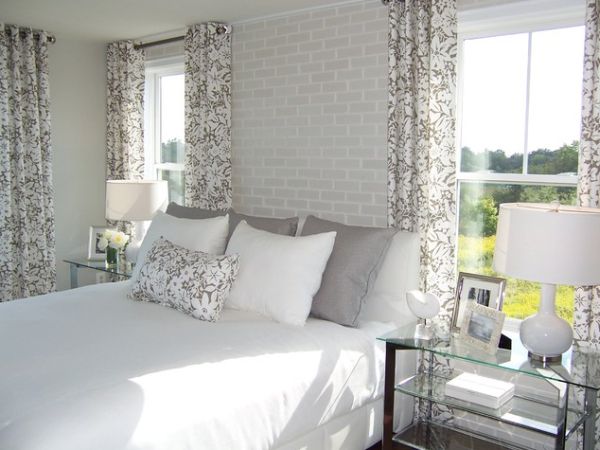 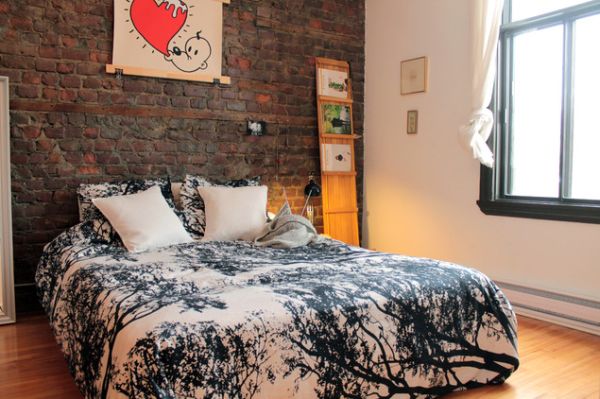 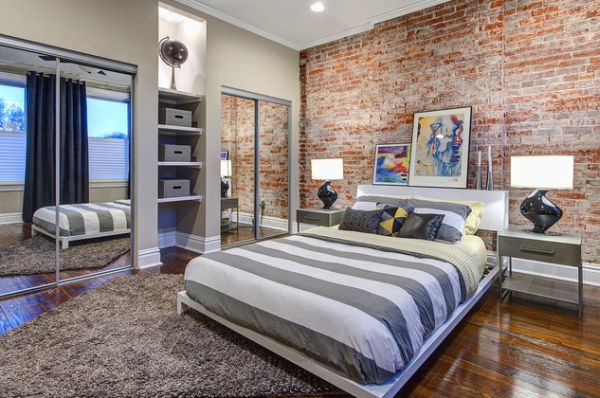 Brick walls give character to any space. You might think that a brick wall wouldn’t really fit in your home because of the décor but it can actually be a very versatile feature. It looks beautiful in traditional décor, rustic homes but also in contemporary spaces. Each room can benefit from the presence of a brick wall. For example:

A brick wall adds warmth and character to a room and this makes it a quite nice addition to a bedroom. Usually it’s the wall on which the headboard is placed that’s chosen to be an accent wall. You can use large bricks and allow them to display their earthy color or you can paint the brick wall if you prefer a simpler décor without any element standing out. This way you’ll get to enjoy the texture and the pattern while personalizing the color as you want.

Brick walls can also make a kitchen more inviting and cozy. There are several options you can explore. You could have an entire wall covered in brick, preferably a wall that’s not covered with wall-mounted furniture. You could also choose to have brick backsplashes and this can also be a nice accent feature. there’s also another option, that of choosing a wall of the kitchen and of putting up contrasting furniture on it so that they both stand out.

In the living room, a brick wall would be a feature that gives the space more personality. You could have a brick wall on which you can display artwork or it can be a room-dividing wall, not necessarily very large. In a bright décor where all the other walls are white, for example, a brick wall doesn’t actually need anything else in order to stand out.

In the case of the office, brick walls are actually not that common. However, they can be a nice way of making that space feel more inviting, warm and cozy. You can make the office feel like home just by simply choosing the right type of accent wall. If you want, you can have all walls covered in brick but then none would actually stand out or differentiate itself from the others.

A brick wall in the bathroom is not a common feature. In fact, it’s quite rare. But it could be a nice accent detail for the décor. The key is not to accentuate it too much. You could place the tub near the brick wall to create a more relaxing atmosphere or you can install the sink on the brick wall and a large mirror to minimalize its striking look.