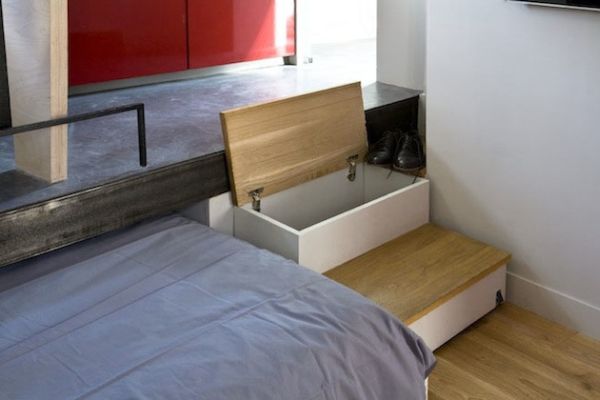 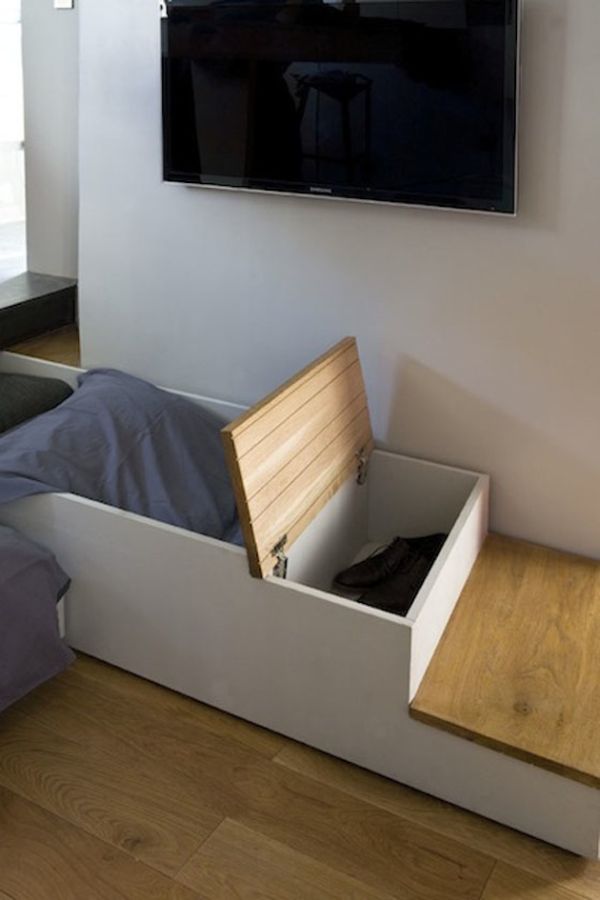 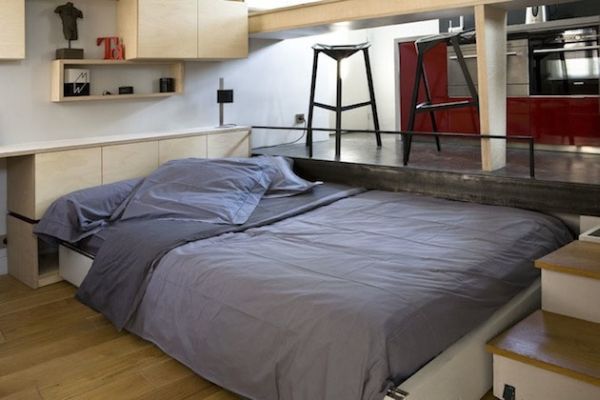 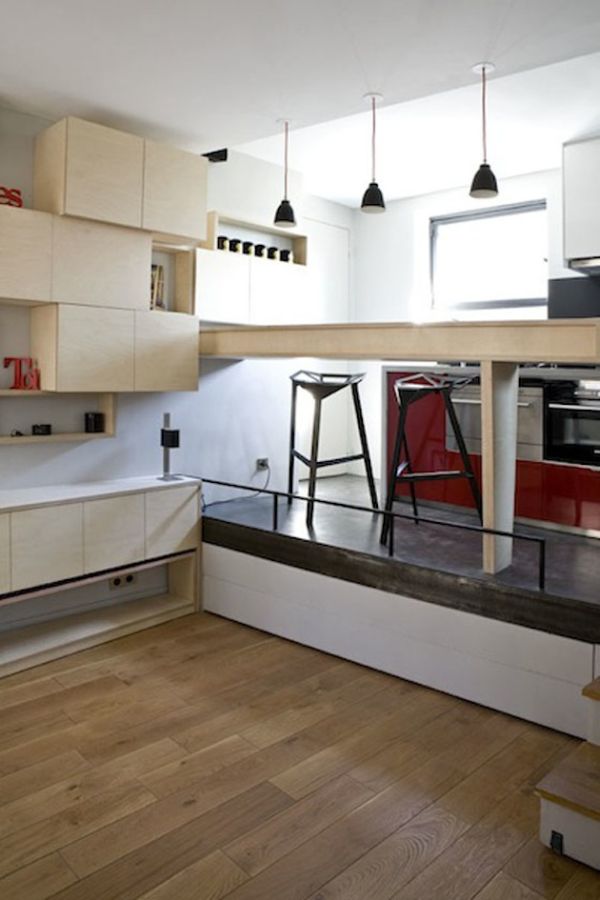 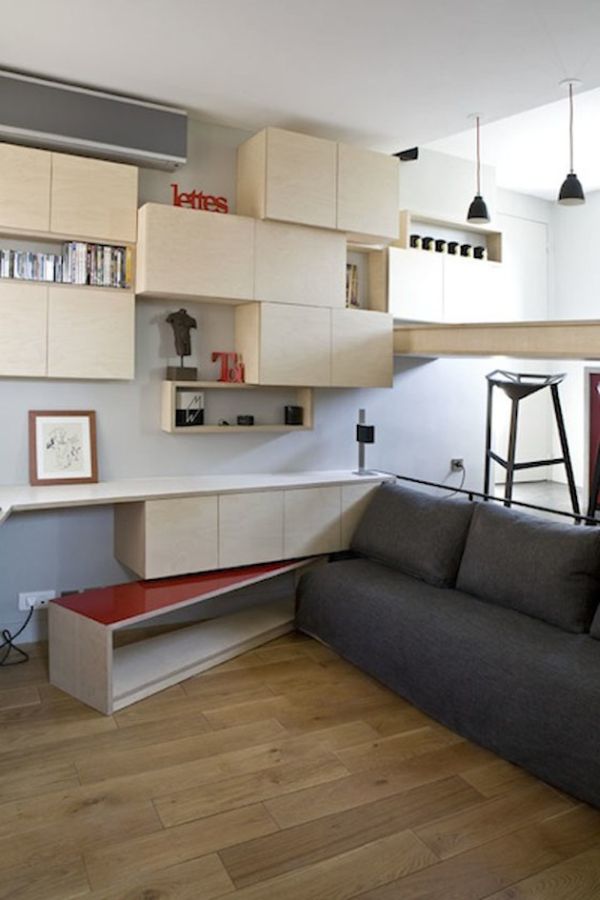 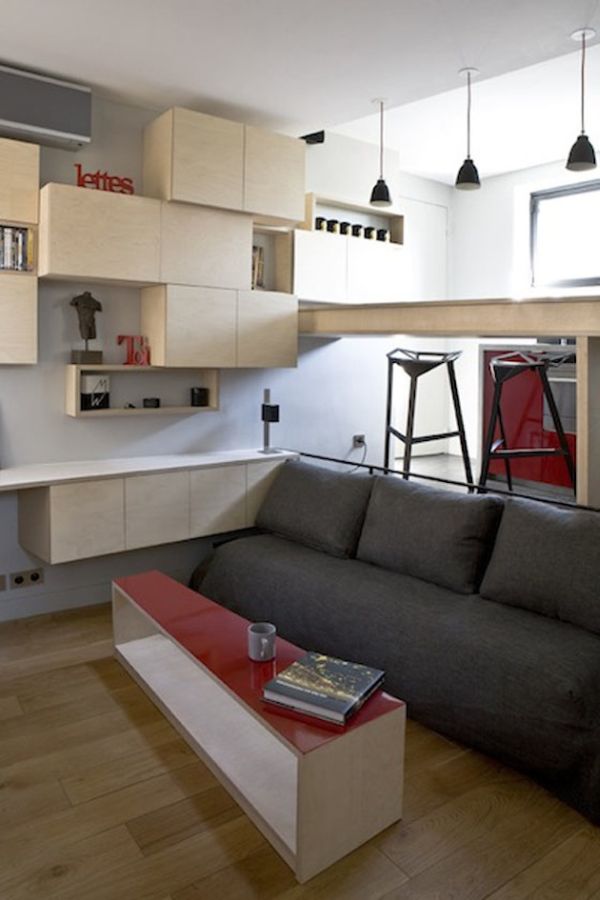 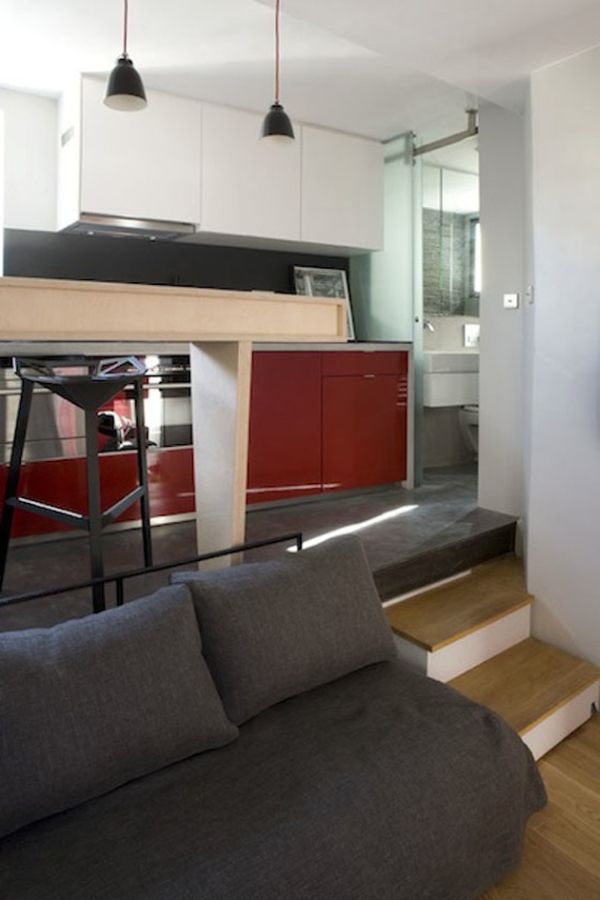 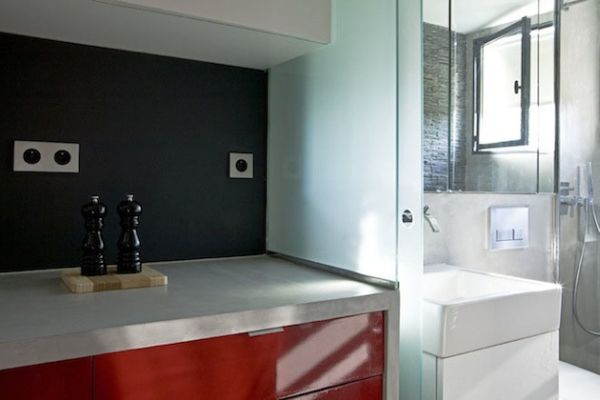 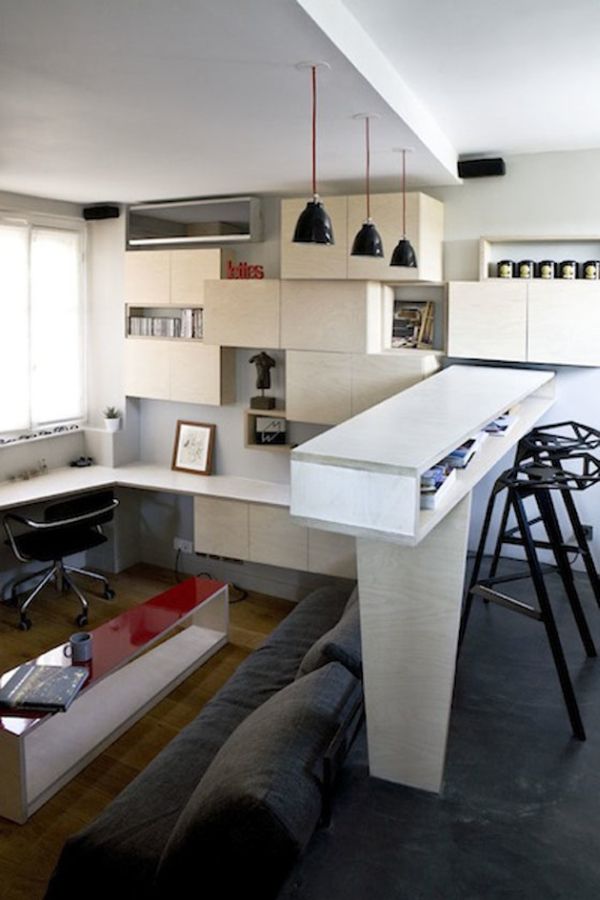 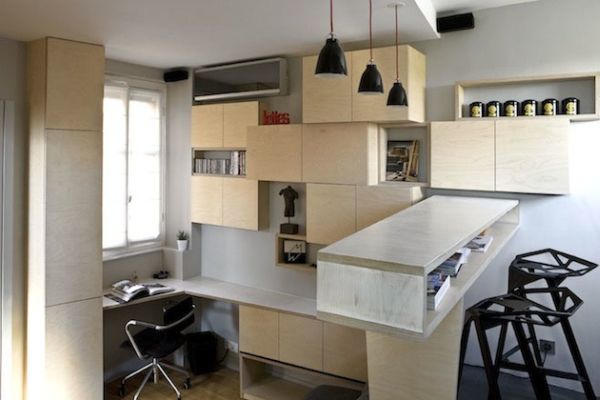 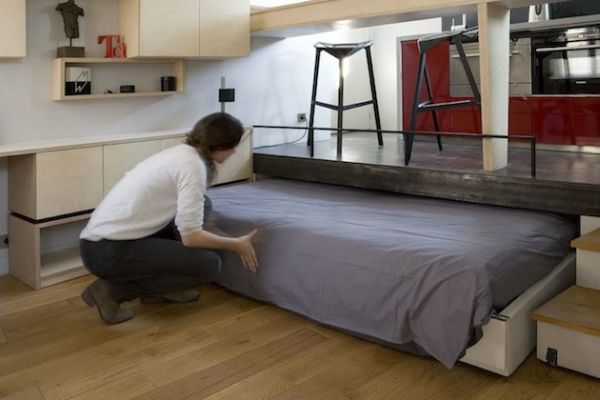 Would you say that 130 square feet are enough for a comfortable home? Of course not. That’s because it’s crazy. But even more crazy than deciding to live in such a space is wanting to be the one who decorates it. It takes lots of creativity and clever thinking to be able to come up with a plan to make such a tiny space feel comfortable, even if it’s for a single person. But, as it turns out, that’s not impossible.

This is a micro apartment. It can be found in Paris and it would have to be one of the tiniest spaces we’ve ever described so far. But, in such cases, you have to be ingenious. What the apartment lacks in space it makes up in creative storage. This place once sued to be the master suite of an apartment in the Montparnasse neighborhood. In other words, one bedroom became a whole apartment. But even though it’s so small, this place has everything one needs.

Let’s take a look at some of the very creative storage solutions that architects Marc Baillargeon and  Julie Nabucet found for this space. First of all, notice how the mattress/sofa can be completely hidden, leaving the floor space empty and thus giving you more freedom of movement. Then there are also other very ingenious features.

For example, there’s plenty of storage inside the stairs and basically everywhere around you. Some of them are hidden in unexpected places while others are in plain sight. All the wall-mounted furniture was designed to keep things out of the floor space and to also allow you to better organize the space.