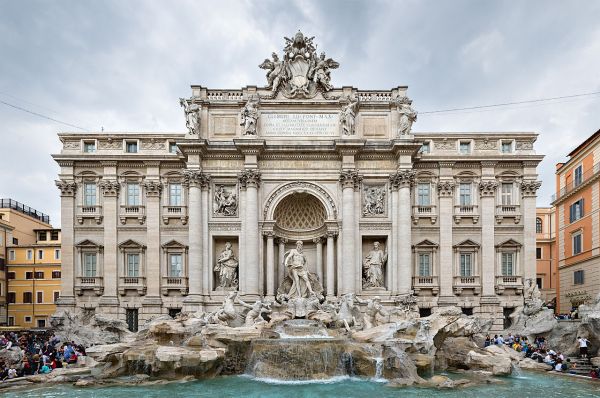 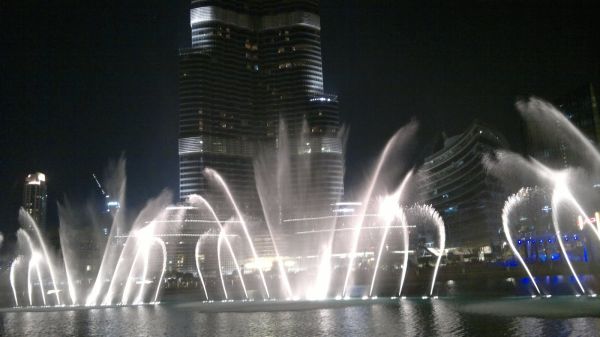 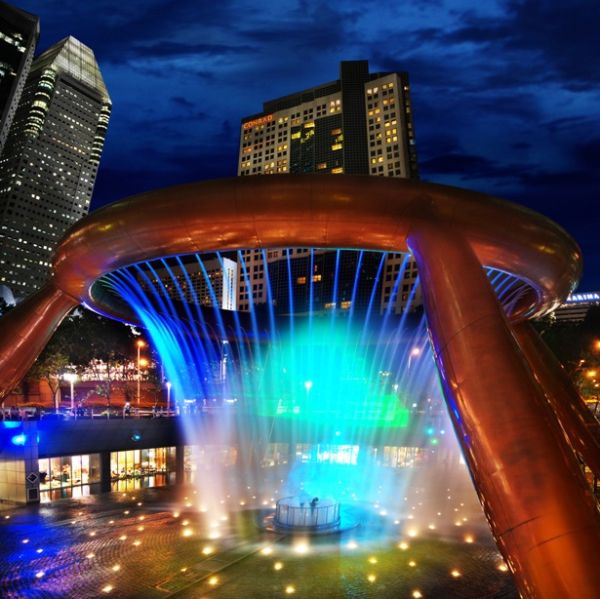 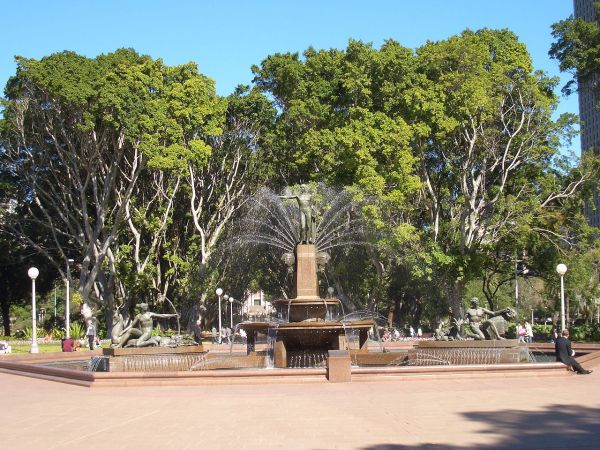 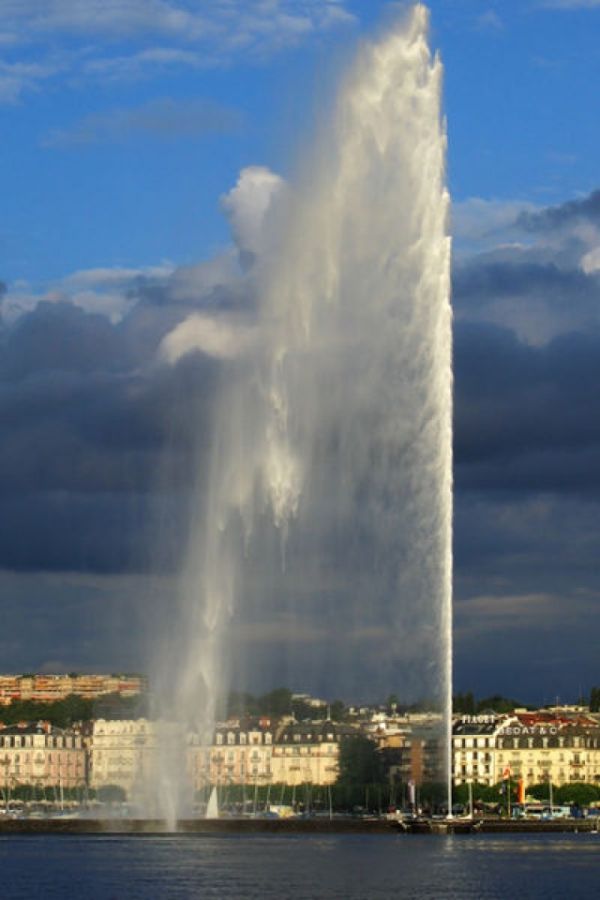 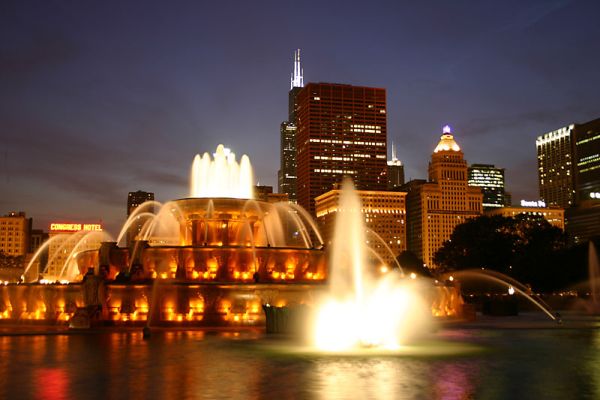 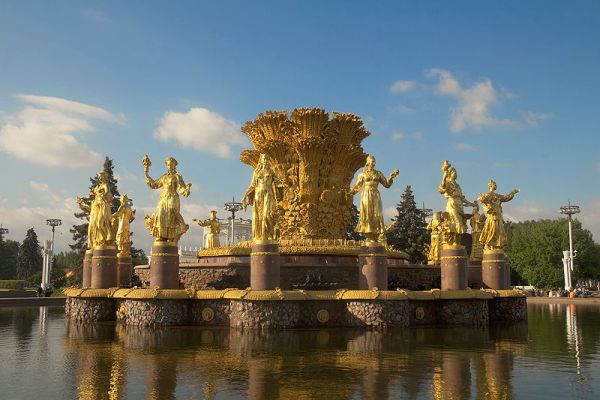 Many hotels and resorts count on their outdoor fountains to attract visitors and admirers. If the fountain has been a beautiful decoration long before luxury hotels decided to incorporate them in their designs, they have never been as impressive as they are now. And just to prove to you just how amazing a fountain can be, we have selected 8 examples for you today.

Located in the Trevi district of Rome, Italy, the Trevi Fountain is 26.3 meters high and 49.15 meters wide. It’s a baroque fountain, the largest one in the city and one of the most beautiful and famous ones in the world. The Trevi Fountain was completed in 1762 by Giuseppe Pannini and then refurbished in 1998. In 2002 it was announced that the fountain will be restored once again.

This is the world’s largest choreographed fountain system in the world. It’s set on the Burj Khalifa Lake in the center of Dubai. It was designed by WET Design and it has 6,600 lights and 25 colored projectors. The 275 meter long fountain shoots water 500 feet into the air in the tunes of Arabic and world music. Building this amazing landmark cost 218 million dollars.

3. The Magic Fountain of Montjuïc.

Located in the Montjuïc neighborhood of Barcelona, Spain, this fountain was built for the 1929 Barcelona International Exposition. It was designed by Carles Buigas. In the 1980s music and a light show were incorporated into the fountain’s design. Now, the light and music performances can be seen from October to April on Fridays and Saturdays and from May to September on Sundays.

4. The Fountain of Wealth.

In 1998, the Fountain of Wealth was listed in the Guinness Book of Records as the largest fountain in the world. It can be seen in Suntec City, one of Singapore’s largest malls. The fountain was built in 1995 and it’s a symbol of wealth and life. It’s made of silicon bronze and has a circular structure with a circumference of 66 meters, raised on 4 slanted columns.

Located in Hyde Park and actually called the J. F. Archibald Memorial Fountain, this is the most beautiful public fountain in Australia. It was named after the owner and editor of The Bulletin magazine and, as he specified, it was built by a French artist François-Léon Sicard as to commemorate the association between Australia and France in World War I. the fountain was unveiled in 1932.

The Jet D’Eau or Water Jet Fountain can be found in Geneva, Switzerland. It’s one of the city’s most famous landmarks and one of the largest fountains in the world. It throws 500 liters of water per second in the air to an altitude of 140 meters. It features 2 500 kW pumps that consume over 1 megawatt of electricity. The water reaches a speed of 200 km/h.

Located in the center of Grant Park in Chicago, the Buckingham Fountain is one of the largest fountains in the world and it was built in rococo wedding cake style. Built in 1927, it allegorically represents Lake Michigan and it operates from April to October, during the winter being decorated with festival lights. In 1994 a major restoration project was started.

8. The Fountains in Moscow.

Moscow has many beautiful fountains which at one point provided drinking water to the inhabitants of the city. They are now just beautiful decorations which you can see in the city’s squares and parks. One fountains but one have been built after the 1917 revolution. That one is the Petrovskiy Fountain which can still be found on its original site in front of the Bolshoi Theater.

Images and info from Wikipedia.