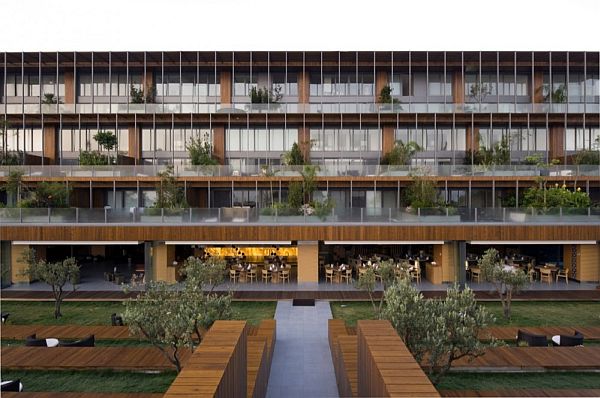 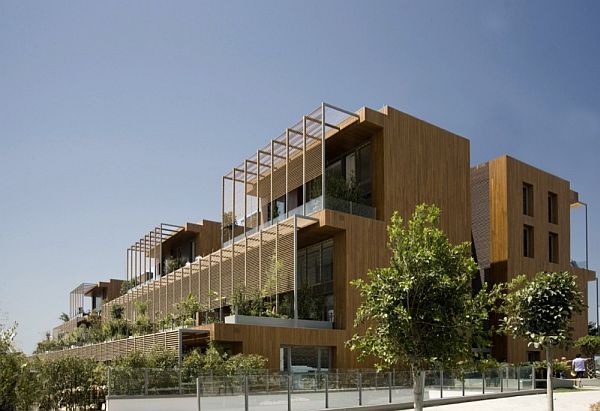 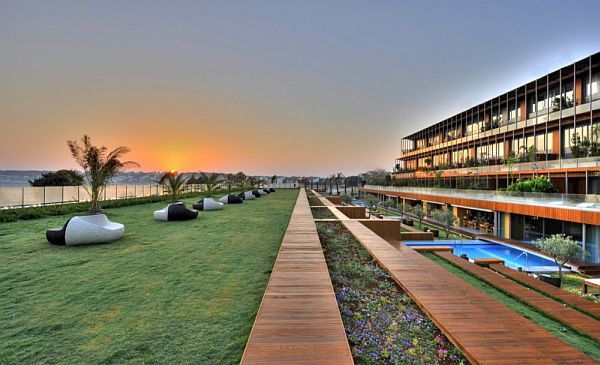 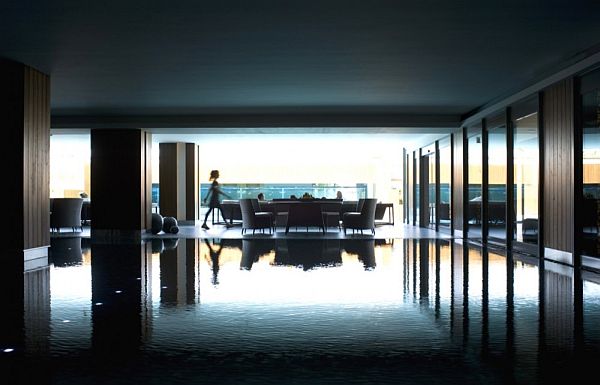 Located in Ceşme-izmir, Turkey, this impressive building was project completed in 2008. It was a complicated project and a lot of people had to work on it. The architects working at this project were Emre Arolat Architects and the project team was formed of Zeki Samer, Mürüvvet Gülcan Sahin, Nesime Onel, Gözde Sazak, Tayfun Aksoy, Gülin Derman, Olcay Ozten, Ufuk Berberoğlu, Murat Sahin and Serkan Duman.The interior design was created by Dara Kırmızıtoprak.

This 15,734 sqm is an impressive structure. However, the main purpose was not to make it stand out but rather to hide it behind the landscape layer. As a result, the building has a very simple, neutral and quiet exterior design that doesn’t stand out as much as it could have. Nevertheless, the size of the building can’t be hidden so it’s impossible to make it go unnoticed.

The residence/hotel features a large swimming pool, kept private by massive walls. It also has large garden terraces on both sides, so the guests can enjoy some quiet time without being bothered. Even though the hotel is hidden behind the landscape and it’s not visible from far away, once you get inside you’re glad you found it. It’s a place where you can have privacy and intimacy and enjoy some calm and relaxing moments.{found on archdaily}