Located in New York City, this 4.100 sq meter project dates back to 2010 and it was a real challenge. The architects working at this project were A+I Design Corp and the project team was formed of Brad Zizmor, Anastasia Amelchakova and Eliane Maillot. The challenge was to unify and naturally combine the two separated areas that resulted from the process of combining the two building in the past. There was an East and a West area that were obviously very different from each other and this had to stop.

The project team also has to try to preserve the loft’s history as a warehouse and later as an artist’s studio. Some obvious changes were made in order to do that while still being able to create a new design and a new structure of the house. A new outdoor terrace and a garden were added in order to provide some natural light and to create an open space. The kitchen and family breakfast room were positioned in the brightest part of the apartment so they can benefit from the natural light.

The owners also wanted to create a distinction between the public and the private areas of the house. But instead of doing that by using massive walls and closed doors, several sliding partitions were used. The new apartment also has plenty of storage space, since the owners have 3 children and 2 two dogs with a lot of needs.{found on archdaily and pics by Magda Biernat} 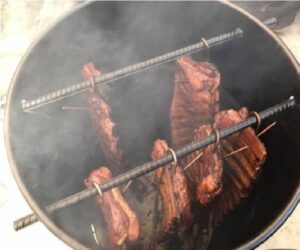 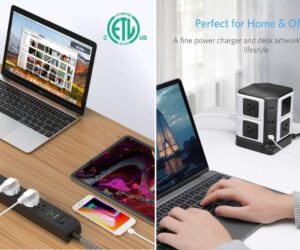 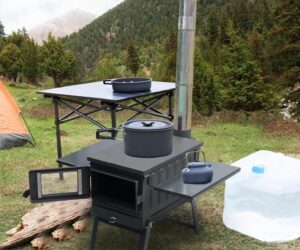 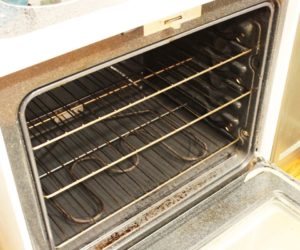 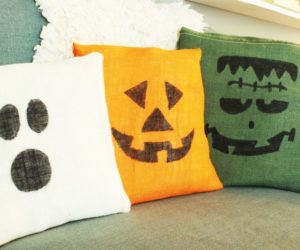