Finding flat apartments smaller than, let’s say 40 square meters, is very difficult. And even if you manage to find something like this, it’s usually a cramped space with small rooms and lack of space. But today we came across this beautiful apartment. It’s a flat with a total surface of 37 square meters. It’s a little small for comfortable living but it doesn’t seem to lack any main elements.

The apartment has a huge living area, at least compared to the other rooms. It’s an open plan that also includes the kitchen. The open kitchen is the first thing you see when you enter here. It’s separated from the living space by a bar. It also has a nice island that gives it plenty of counter space and it’s fully equipped with all the necessary appliances.

The hood is an element that could easily interfere with the rest of the décor, especially given its position in this particular apartment. However, the sleek design allows it to integrate easily into the décor. 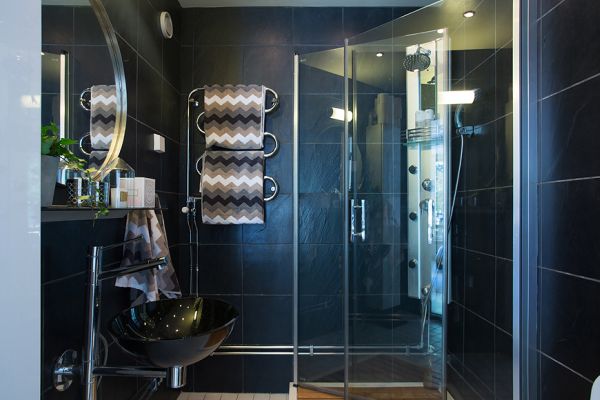 One of the most wonderful things about this apartment is the fact that it has huge windows in the living room. They allow for panoramic views to be admired and they also let it tons of natural light. Besides this space, the apartment also has a cozy bedroom which is as bright and relaxing as the living room and a bathroom with dark tiled walls and floor and a transparent shower.{found on Alexander White}. 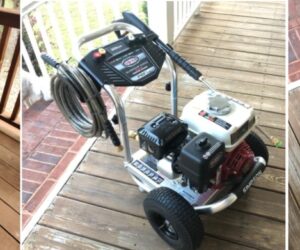 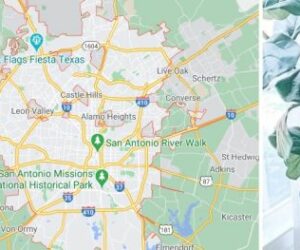 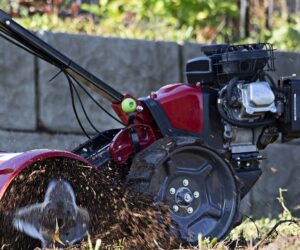