Devon & Devon was founded inspired from European traditions more cultured and refined. The new bathroom collection 2010 Devon & Devon is characterized by simplicity of form and design in double version. First, harmonious and feminine, and secondly, strict and masculine.

It’s an interesting idea, that of creating different designs for men and women. They do have different styles and ideas of how a bathroom should look like. But that only works of you have more than one bathroom because otherwise you’re just going to create chaos in there. Mixing two whole different concepts is not a very good idea. But for those of you who don’t share the same bathroom this might a good choice. 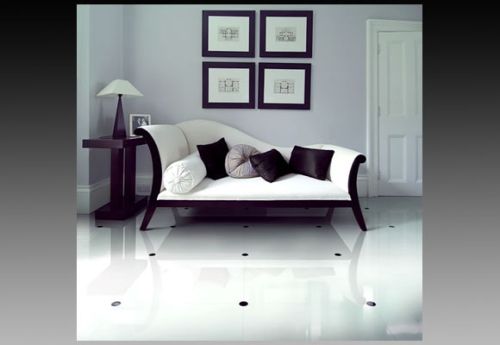 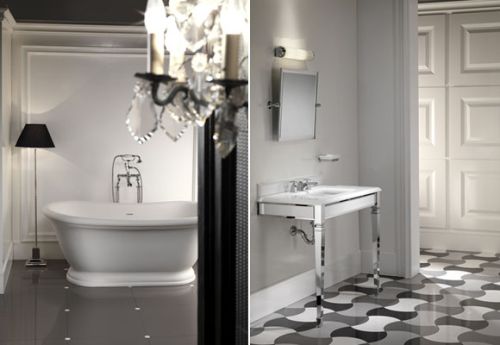 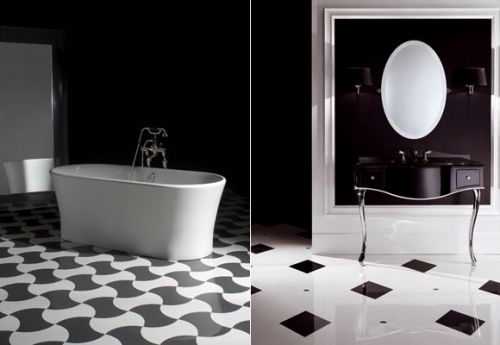 Personally I like both styles. The feminine one is a little more sensual and it features some curved lines. The other one, more masculine is also beautiful because it’s simple and functional. I still can’t understand what that sofa has to do with the bathroom. Maybe some people like to incorporate the sofa into their bathroom design but it would have to be a really big bathroom. Nevertheless, I like the color combination. The purple and that strange tone of red are very beautiful. And in contrast with the white tones they look very nice.