This is a building that dates back to the 19th century. It’s located in Switzerland and, recently, it was turned into an office space. It was a project by Florida-based firm Oppenheim Architecture + Design and Swiss studio Huesler Architekten that built themselves a series of offices. They also added a new house in the garden behind the original one.

This historical building was renovated and reorganized. It now features a studio and a meeting room that can be used by the local community as well. It’s unusual to see an office in such a building. It resembles an elegant residence or mansion more than a workplace. Nevertheless, this contrast is what makes it special. During the renovation, the building got new windows and the interior instantly became brighter. To emphasize this element the offices on the upper levels have been painted white.

The floors are connected by a metal-framed spiral staircase that was a new addition. Other changes include the recessed back area of the house that now accommodates a terrace with exposed columns. The ground level contains the living rooms. The upper levels and the one below contain what used to be the bedrooms. The whole building was restructured to meet the needs of its new users. It was also turned into an energy-efficient building that uses MINERGIE construction standards and solar roof panels. Besides the changes brought to the historic building, the project also included the construction of a new structure to serve as a single family house. 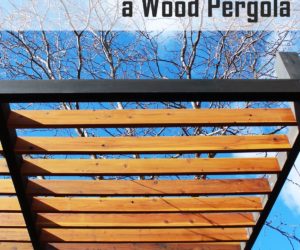 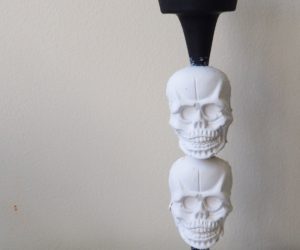 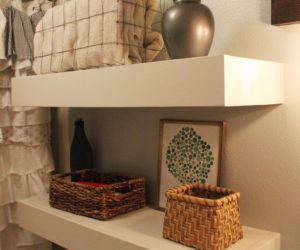 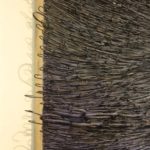 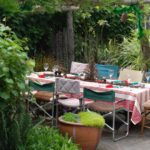 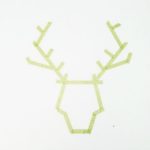 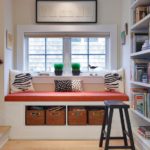