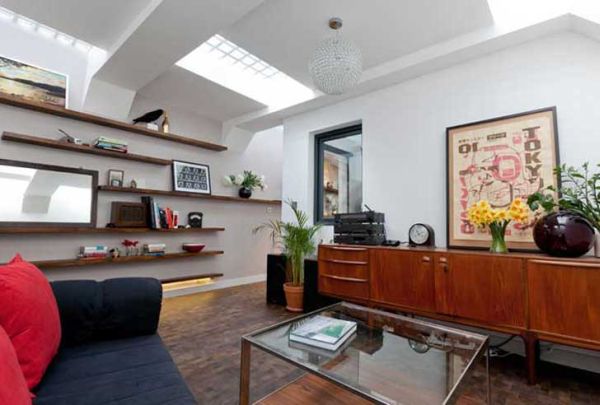 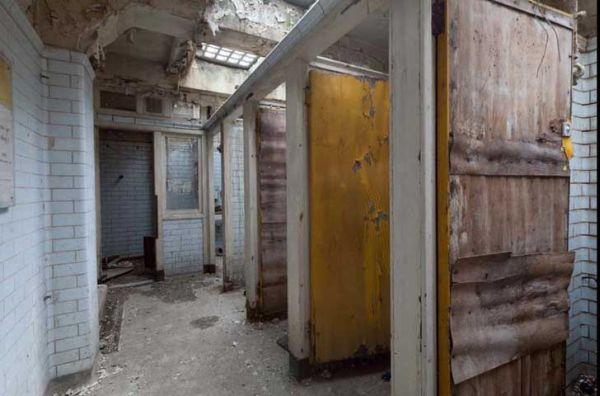 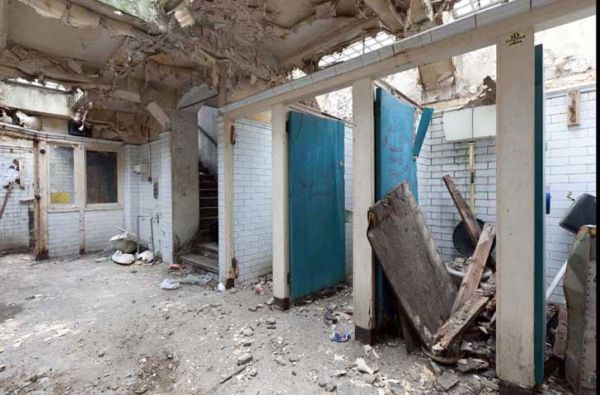 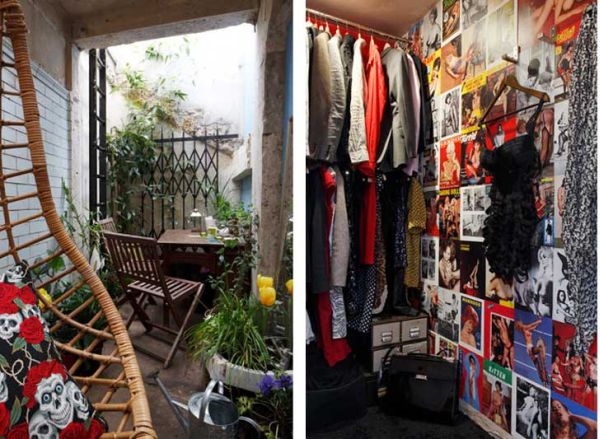 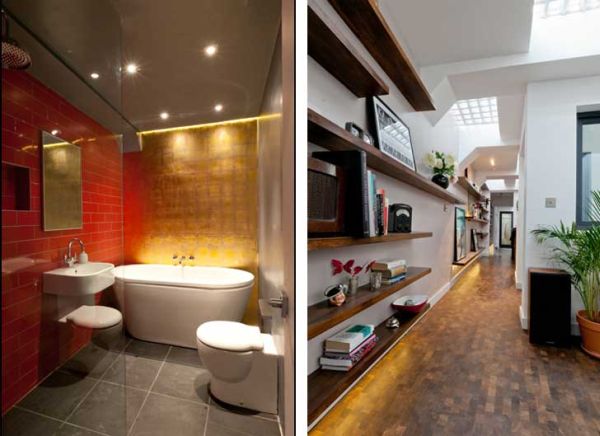 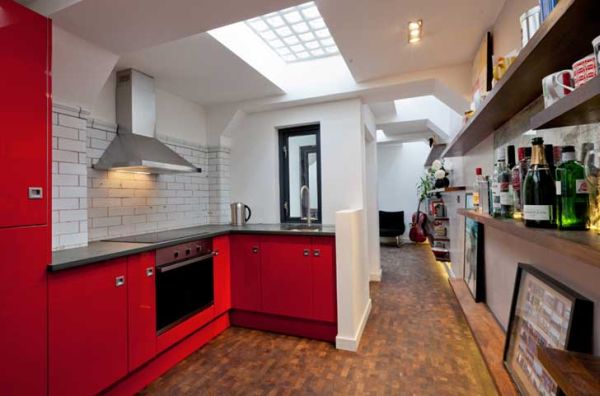 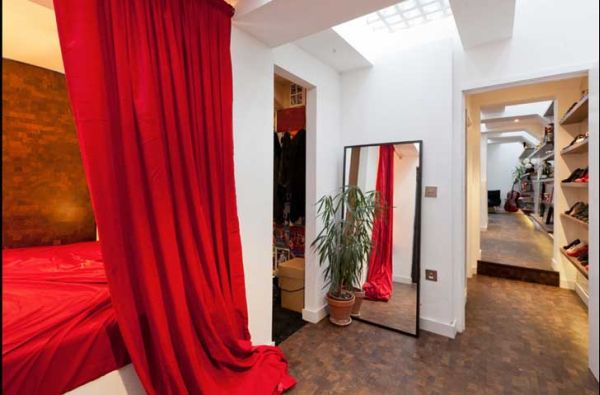 With a little imagination and plenty of resources, you can transform any ugly and old space into a beautiful home for yourself. However, few people would think to take over a project where you’d have to work with an old public bathroom.

Originally built in 1929, these restrooms have been used until the 1980s. Then they were abandoned and became pretty much a ruin. In 2005, they were discovered by a graduate of the Glasgow School of Art, a young architect looking for a challenge. 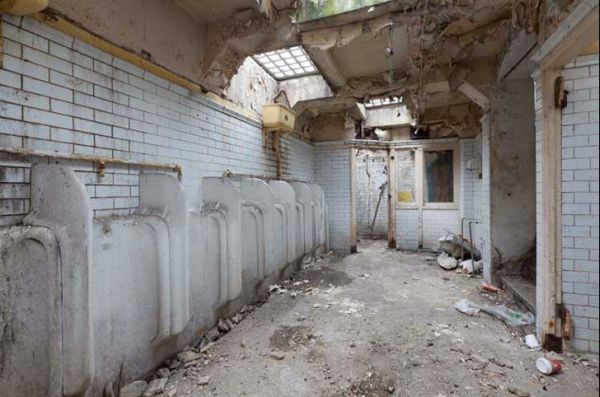 She wanted to find a site that she could save and this one seemed perfect. She then decided she could make it her home. The idea was to transform this place into a one-room apartment. She purchased it in 2011.

The goal for this project was to turn the old lavatories into an airy and bright home for £65,000. The final results are amazing. It’s almost impossible to imagine that such a beautiful home once used to be a moldy public bathroom. It has a modern kitchen, beautiful shelving and a chic bathroom.

Some of the materials used in the renovation were reclaimed from the original structure so there’s still something to remember the site by. The renovation was indeed spectacular, showing us what you can do with determination and creativity even when it all seems lost.{found on crystalpalacetoilets}.