The architects of 123DV where requested by Villa Dali clients for a modern affordable personal house with rich looks and cheap cost and they have come out with one such recently. It’s the ultimate attraction for the art lovers and people who like sculptures. Especially people who like the work of Salvador Dali this will be a treat for their eyes. When the initial discussions kicked off they guys at 123 DV Architecture shown some pictures which resembled Spanish architecture. They also had some use of the Jugendstill designs. The current challenge that these guys have now is to merge these two things and make a great design out of it.

They have used of the Paranoiac-critical method by Salvador Dali, which was really used for creating optical illusions. The result that they got is a cylindrical white stucco building which has a nautilus spiral structure within it. This is used to represent the world of diving.

The closed face of the building which is towards the streets represents the Spanish type architecture along with the Jugendstil pattern which is a wooden panel made up to six meter as the entrance. The house also has a double story space which is in the shape of cylinder. 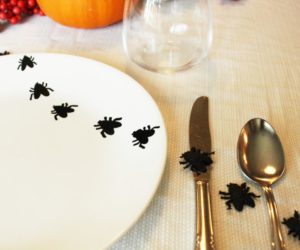 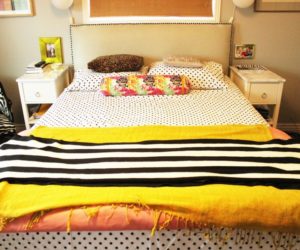