Love Homedit? Follow us
By Simona Ganea | Published on May 2, 2013
of 11
picture-view - The capital city of Curaçao
colorful-valparaiso-city
sweden - The capital of Sweden and the largest city of Fennoscandia
lima-picture - The largest city of Peru
Balat-aden-hotel - Simple and beautiful architecture
st-johns-newfoundland-canada - Is the oldest English-founded city in North America
pelourinho-salvador-bahia-brazil - City of the Holy Saviour of the Bay of all Saints
burano-venice-italy - Island from Venetian Lagoon, northern Italy
guanajuato-mexico-lisa-dearing-alamy - Guanajuato is a city in central Mexico
nyhavn-harbor-copenhagen-denmark - Colourful façades along Nyhavn
cinque_terre_vernazza
11 The Most Colorful Cities In The World You Must Visit
Buy Now 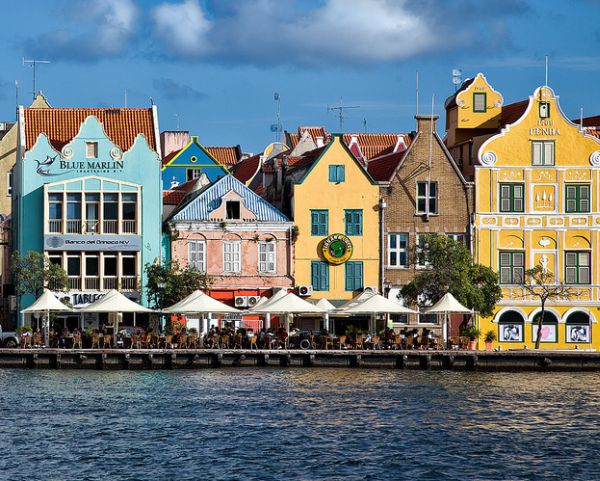 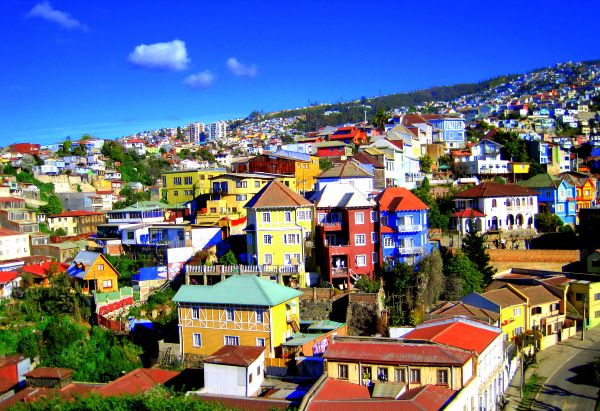 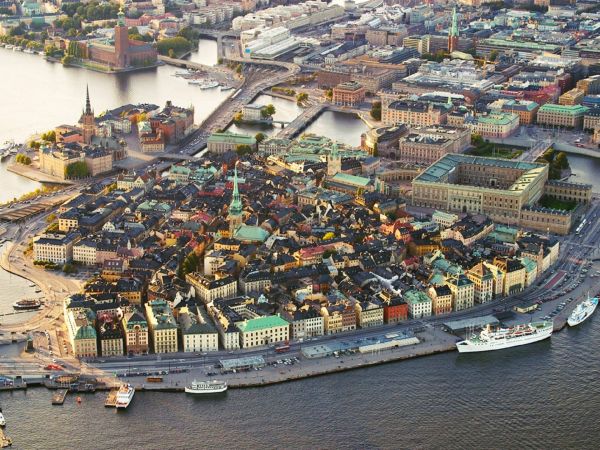 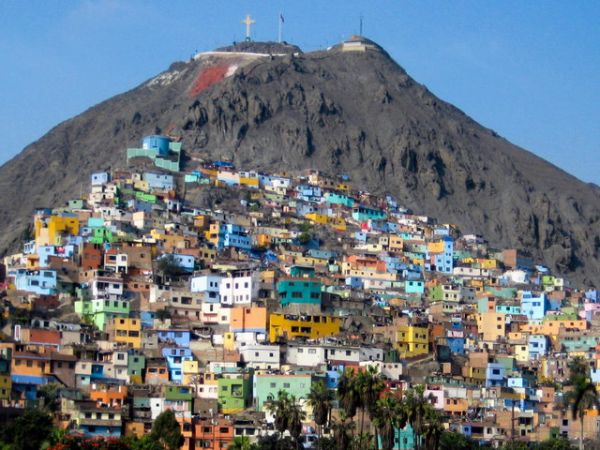 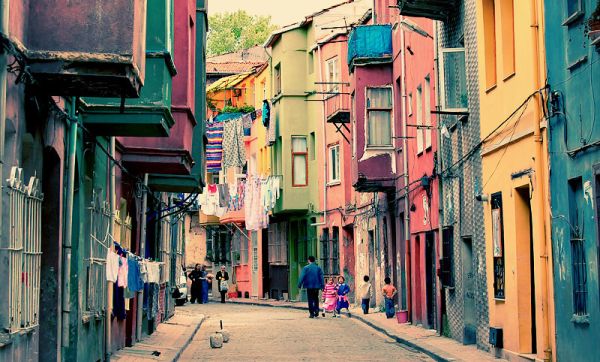 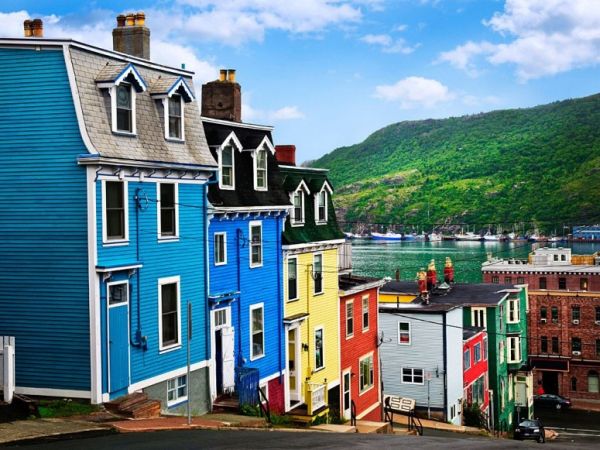 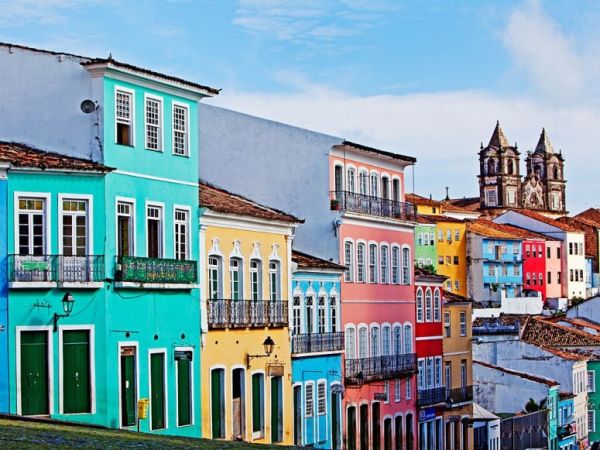 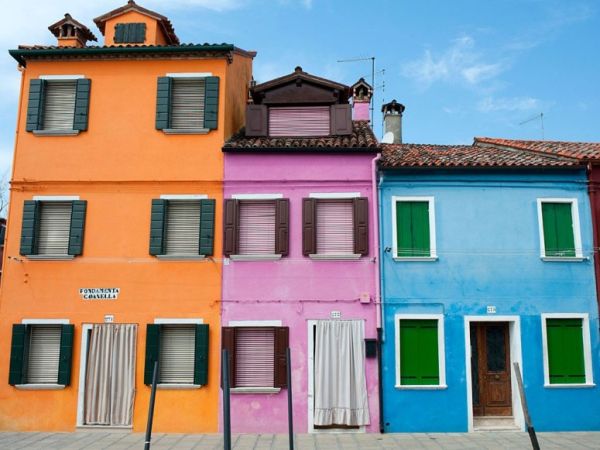 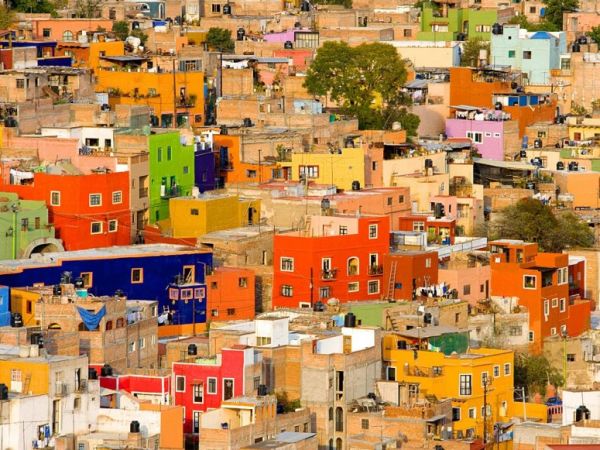 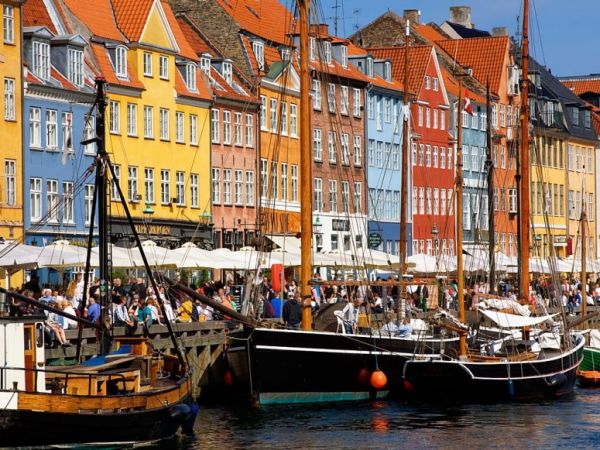 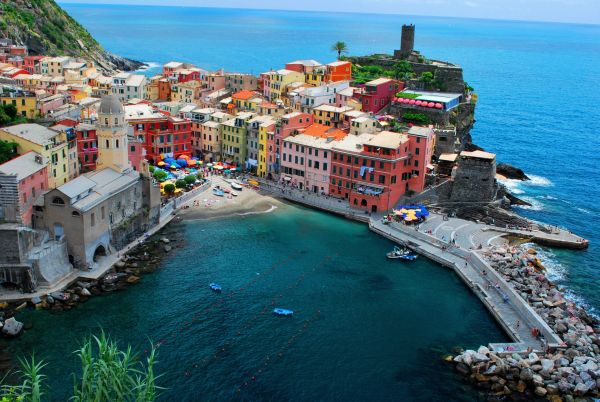 I often wonder what makes a city beautiful? Is it the architecture, the landscape, the people? Maybe it’s something even simpler like color. A colorful city is a happy city. Just imagine your own city only more cheerful and colorful. It might resemble ones of these cities:

Cinque Terre is a region on the coast of the Italian Riviera. Its name translates as “The Five Lands”. That’s because it’s composed of 5 villages: Monterosso al Mare, Vernazza, Corniglia,Manarola, and Riomaggiore. The villages along with the coastline and the surrounding hillsides are part of the CinqueTerre National Park. The region has been designated a UNESCO World Heritage Site. It’s a very charming area and a very popular tourist destination. The buildings here on the coastline are colorful, mostly featuring pastel shades and they create a wonderful image. It’s like a little piece of a rainbow.

Nyhavn is a district in Copenhagen, Denmark. It’s a 17th century waterfront district that stretches from Kongens Nytorv to the harbor front. Here you can find brightly colored townhouses, bars, cafes and restaurants that give character to the district and make it even more charming. The district was built by King Christian V in between 1670 and 1673 and it was dug by Swedish war prisoners. It’s where Danish author Hand Christian Andersen lives for around 18 years. The colorful townhouses here are built with wood, bricks and plaster and they can be found mainly on the northern side.

Guanajuato is a city that can be found in central Mexico. It’s the capital of the state that has the same name. Situated in a narrow valley, the city also has narrow streets and tiny alleys. In the historic center of the city you can find numerous plazas and colonial-era mansions as well as churches and all sorts of other buildings featuring colorful facades made of pink or green sandstone. The combination of very bright and bold colors with neutral, earthy tones is unique. The city is also known for its Mummy Museum where naturally mummified bodies can be seen.

Burano is an island that can be found in the Venetian Lagoon in northern Italy. It’s actually a sort of archipelago formed of four islands connected by bridges. It’s a region known for its brightly colored homes. It is uncertain how the city got its name. one version is that it was founded by the Buriana family but there’s also another one which says that it was first inhabited by those who came from the island of Buranello. The small and brightly painted houses in this region have become famous. Their colors are not chosen randomly but based on a specific system from the golden age. So if someone wishes to paint their home they have to send a request to the government and a response will be sent back with the colors that are permitted for that particular lot.

Salvador is a city also known as São Salvador da Bahia de Todos os Santos – its historic name. It’s the largest city on the northeast coast of Brazil as well as the capital of the Northeastern Brazilian state of Bahia. Salvador is also knows as Brazil’s capital of happiness because of its popular outdoor parties and carnivals. The city is also one of the oldest in the Americas and it used to be known as Bahia. It is famous for its cuisine, music and architecture. The houses here are colorful and they reflect the happy atmosphere that makes this place so famous.

St. John’s is the capital of Newfoundland and Labrador and well as its largest city. It’s also the oldest English-founded city in North America. Located on the eastern tip of the Avalon Peninsula, on the island of Newfoundland, the city was first claimed as an English colony in the name of Elizabeth I in 1583. Its name is attributed to John the Baptist. It was temporarily captured by the Dutch in 1665 and attacked by the French 3 times. Besides the beautiful landscape, the city also impresses with its colorful houses that can be seen along the shore.

Balat is a portion of Istanbul. It’s actually the traditional Jewish quarter in the Faith district of the city. It’s situated on the European side of Istanbul, on the western bank of the Golden Horn. The name of the region is most likely derived from the Greek term “palation” which means palace, a correlation made with the nearby Palace of Blachernae. The architecture here is quite beautiful. The traditional designs are often more eye-catching then you would expect it. Some feature bright colors and add color to the whole quarter.

Lima is the capital city of Peru and it’s also its largest city. Located in in the valleys of the Chillón, Rímac and Lurín rivers, it can be found in the central coastal part of the country. The city is overlooking the Pacific Ocean and it bursts with color. Founded by Spanish conquistador Francisco Pizarro on January 18, 1535, it was originally named Ciudad de los Reyes and it later became the most important city in the Spanish Viceroyalty of Peru. It then became the capital of the Republic of Peru. Today it’s famous for one of the oldest learning institutions in the New World, the National University of San Marcos.

As you know, Swedish interior design is mostly defined by simplicity and lack of color. However, Stockholm, the capital city of Sweden, is a quite colorful region. Founded in 1250 , the city has been one of Sweden’s cultural, media, political and economic centers for a long time. Its location gives it a great advantage. It’s composed of 14 islands on the coast and it has been nominated by GaWC as a global city. It’s a city known for its beautiful buildings and architecture. The colorful facades and pastel shades give it a very cheerful look.

Valparaíso is located in Chile and it’s one of the brightest and most colorful cities we’ve included in this top. Located 69 miles northwest of Santiago, it’s the city where the National Congress of Chile was established in 1990. It had an important role in the second half of the 19th century as it served as a major stopover for ships that were traveling between the Atlantic and the Pacific. It’s also known for Latin America’s oldest stock exchange, the continent’s first volunteer fire department, Chile’s first public library, and the oldest Spanish language newspaper in continuous publication in the world. Also, it impresses with its colorful array of colors.

Willemstad is the capital city of Curaçao and it’s an island that can be found in the southern Caribbean Sea. It used to be the capital of the Netherlands Antilles until 2010. The historic center of the city is formed of two regions: Punda and Otrobanda. The first one was established in 1634 when the island was captured by the Dutch from Spain. Otrobanda was founded in 1707 and it is the newer section of the city. It’s also considered to be the cultural center of Willemstad.