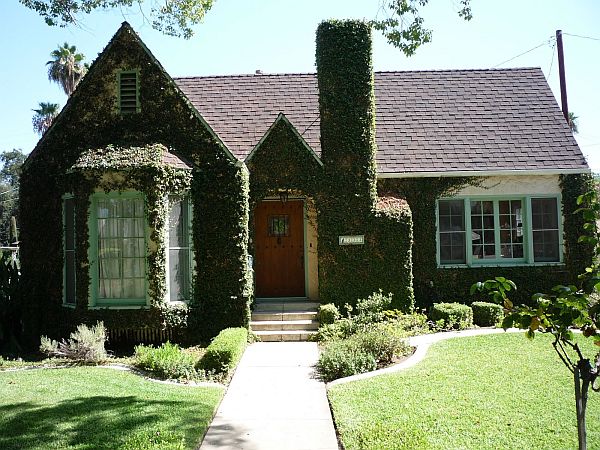 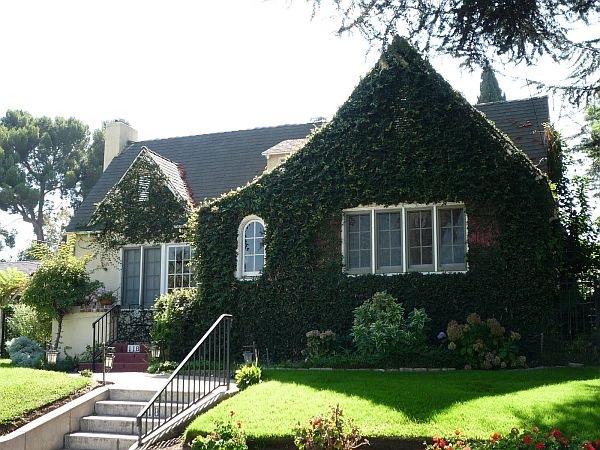 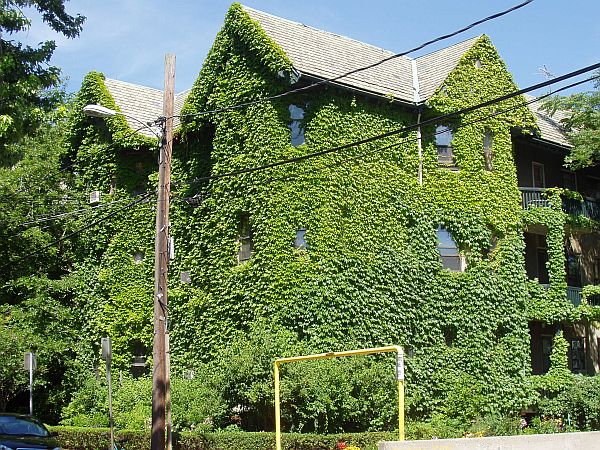 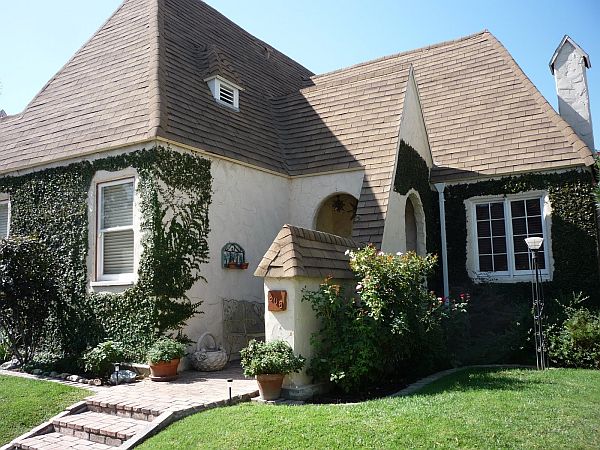 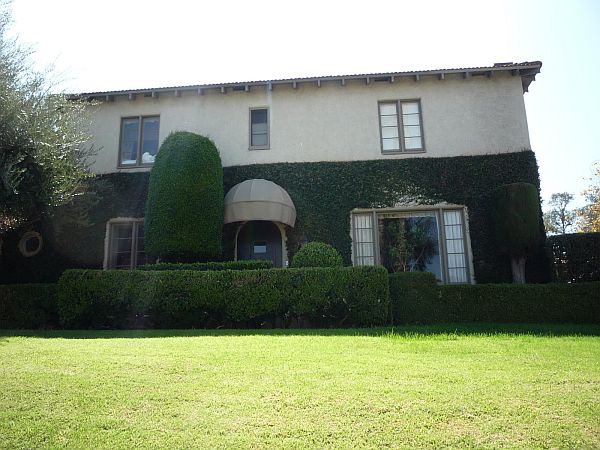 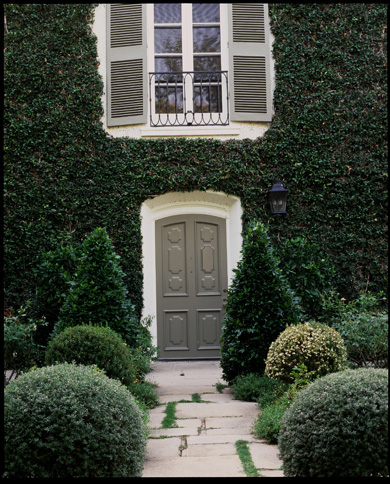 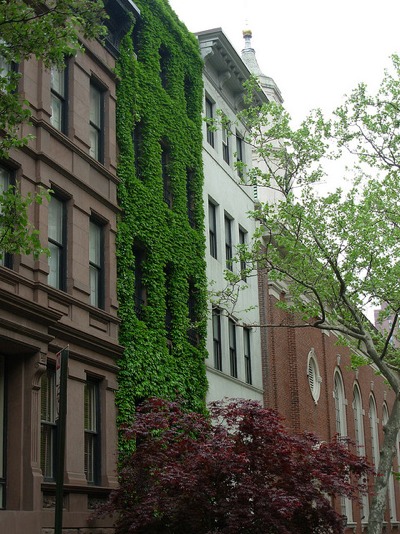 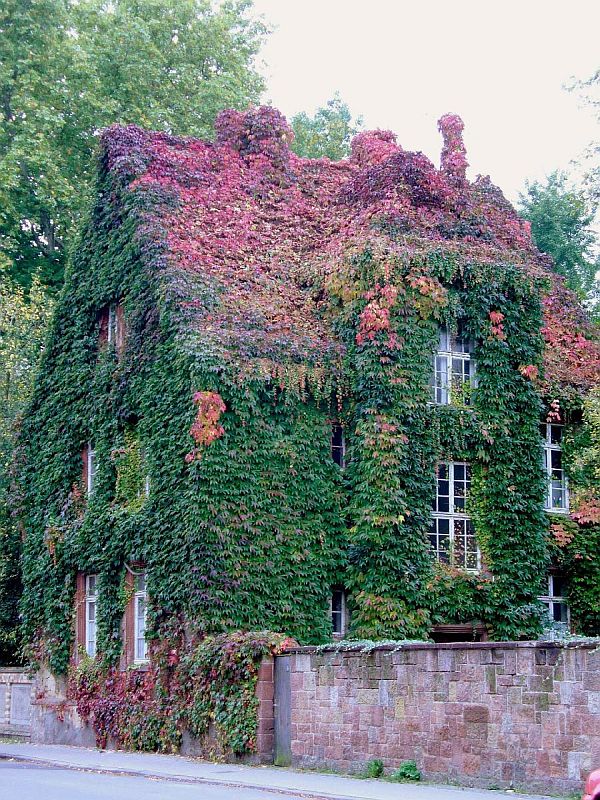 People sometimes have dreams like bringing nature into the city, turning the city into a concrete jungle and making the two sides happily coexist. However, these are just dreams and it’s obvious that we won’t be able to do that, at least not soon enough for us to enjoy it. Still, there are smaller projects that we can adopt and that will bring us some satisfaction and the illusion of success. One of them involves ivy-covered houses.

I remember a cartoon series where a character said he had nightmares involving the ivy from the garden that came inside the house and tried to strangulate him. I hope those people living in houses completely covered in ivy don’t have this problem. Now let’s analyze a little this concept. On one part, an ivy-covered house looks very striking, unusual and for some very romantic and dreamy. On the other side, you have to consider the disadvantages like all the moisture that gets trapped between the ivy and the house and that can be very damaging to the structure. 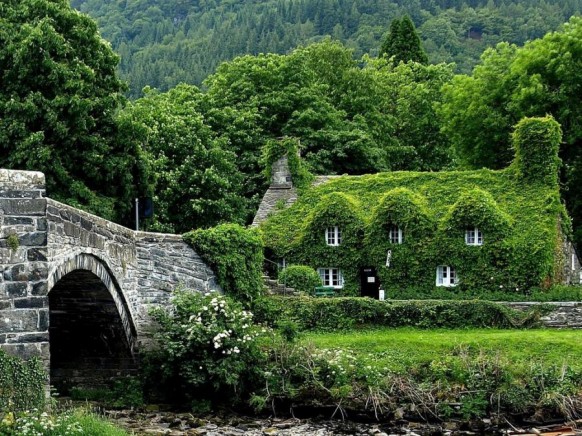 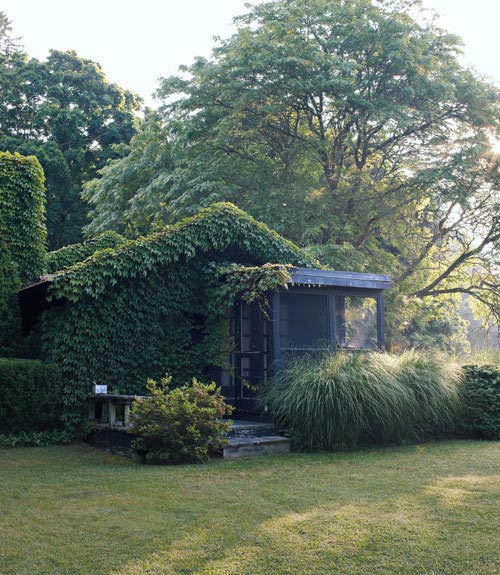 Moreover, think of all the insects that will be living in all that ivy. In case of an epidemic that involves mosquitos for example I wouldn’t want to be living there. Let’s say this is unlikely to happen. However, in order to be able to have an ivy-covered house with green ivy, you’ll have to ensure an optimal location that will allow it to grow big an healthy. This means you’ll most likely have to live in the middle of nature so there’s really no point in doing that.{first 4 fpictures are from here and rest 1, 2, 3,4 and 5 and last one from here}