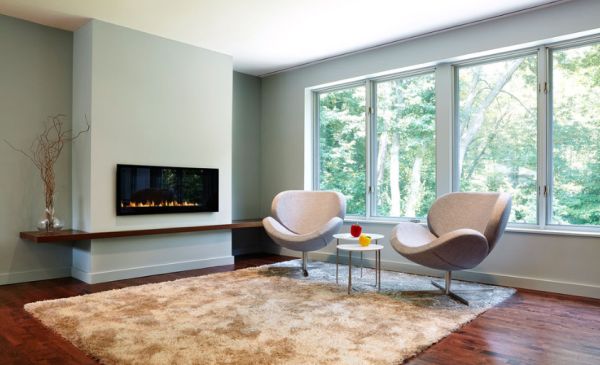 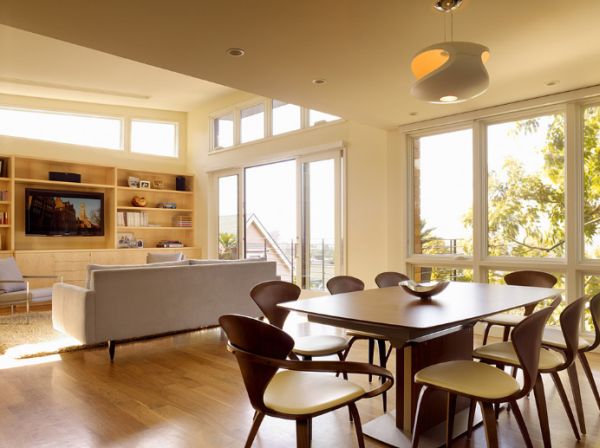 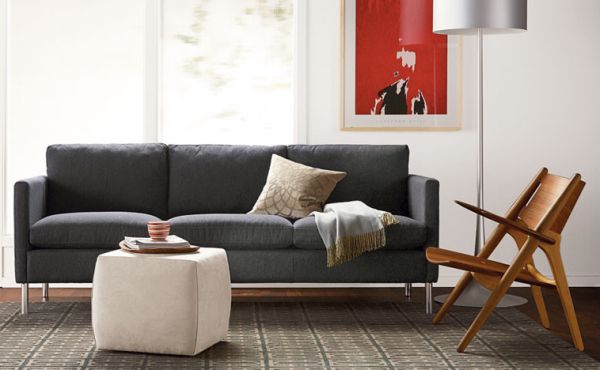 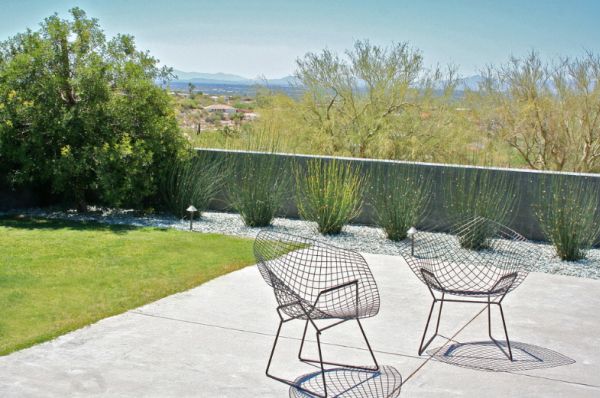 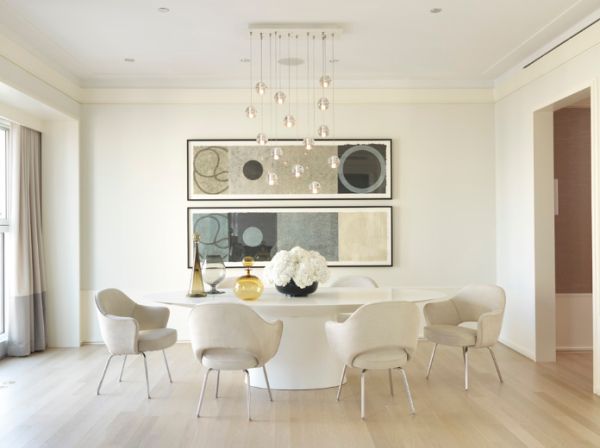 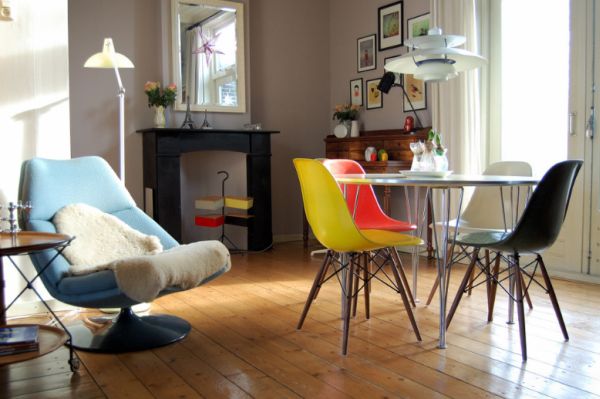 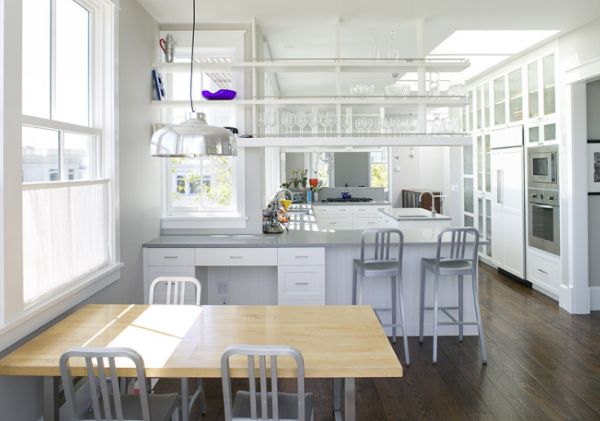 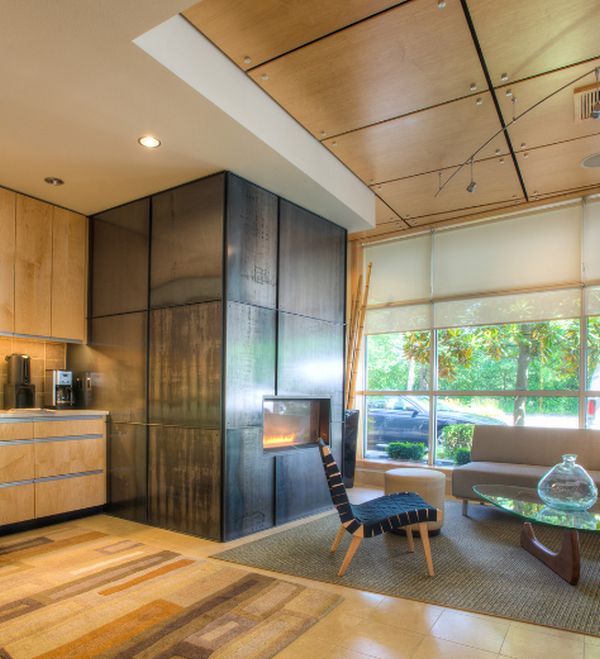 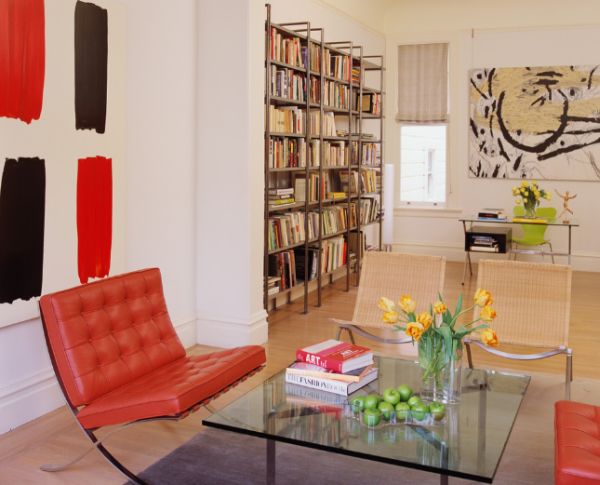 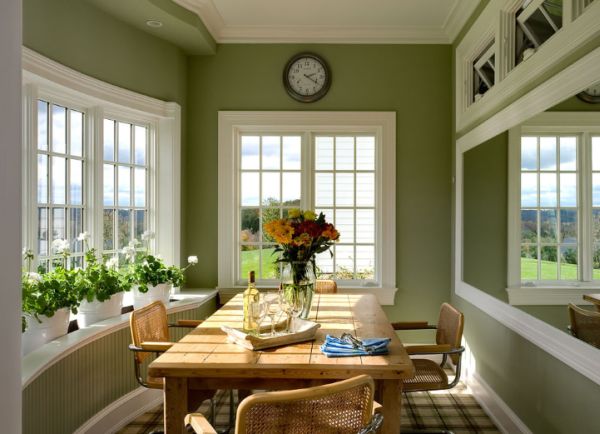 Mid-century modern furniture has a uniquely stylish look and a series of characteristics that make it stand out in a very subtle way. Chairs, for example, are particularly interesting because we can clearly see all sorts of innovative designs that, with time, have become common features. Here are 10 of the most beautiful mid-century modern chairs.

1. The Cesca Chair by Marcel Breuer.

This chair was designed in 1928 and it features a simple and quite interesting design. It’s created using tubular steel elements and, at that time, it was an innovative possibility. The chair also has a gracious shape and delicate features combined with strong and durable materials, the result being a well-balanced design.

Designed one year later, in 1929, the Barcelona chair adopts a very different design. It’s also a graceful piece of furniture but it no longer features the same delicate curves. The chair was designed for the International Exhibition from Barcelona, thus its name. It has become an iconic piece of furniture and has influenced many creations since then.

The Risom chair was designed in 1943 and it was originally crafted from birch wood and surplus parachute straps. The design has been refined ever since and several more modern variants have been created. Its original design was simple and had modern flair.

The designer of this chair is unknown but what we do know is that Philippe Starck was the one that used the original design as inspiration for the more recent Emeco collections. Also, we know that the chair was designed in 1944. Given its look, it becomes apparent that the chair was envisaged as a strong and durable piece of furniture and that style and aesthetics were not a priority. Nevertheless, it’s a simple and beautiful piece of furniture.

5. The Eames molded plastic side chair.

Designed by the famous Charles and Ray Eames, this chair was originally created back in 1948 even though the version with wooden dowel legs was only created 2 years later. The side chair version is a more practical variant of that design. It features a simple design and it also comes in an armchair version.

This particular chair is part of the Saarinen Executive Collection. Even though the collection was created years earlier, this model of the armchair was only designed in 1950. It’s a simple piece of furniture with wooden legs that make it seem comfortable and allow it to be both casual and elegant. Over the years it has also become popular as a dining chair but it was originally intended as an office chair.

Originally designed in 1952, the Bertoia chair has been inspiring new models ever since and it has become a popular type of furniture and a timeless chair. Its shape has also been adopted for side chairs, bar stools and several other types and, at that time, combined with the whole design and the choice of materials, it was a very modern creation.

Simple, versatile and surprisingly comfortable, the Sawbuck chair has a design that, even today, is one of the most common and popular. It was originally designed in 1952 and it’s just one of the many beautiful Wegner chairs. It’s a piece of furniture that suits most styles and decors and can be used for a variety of different purposes.

9. The Cherner Armchair and side chair by Normal Cherner.

The Cherner chair is a simple and elegant piece of furniture that was designed in 1958. It features beautiful curves and a stylish look but it went out of production back in the 70s. However, it had already become very popular and it went back into production in 1999. It’s a versatile chair that looks beautiful in dining rooms, living room and even in covered outdoor spaces.

10. The Swan chair by Arne Jacobsen.

This is the most modern-looking chair in the list. It was designed in 1958 and it’s still very beautiful and appreciated, being able to integrate in most modern decors. It was designed to be used in hotel lobbies but it quickly become popular in private residences as well thanks to its refined shape and beautiful colors.